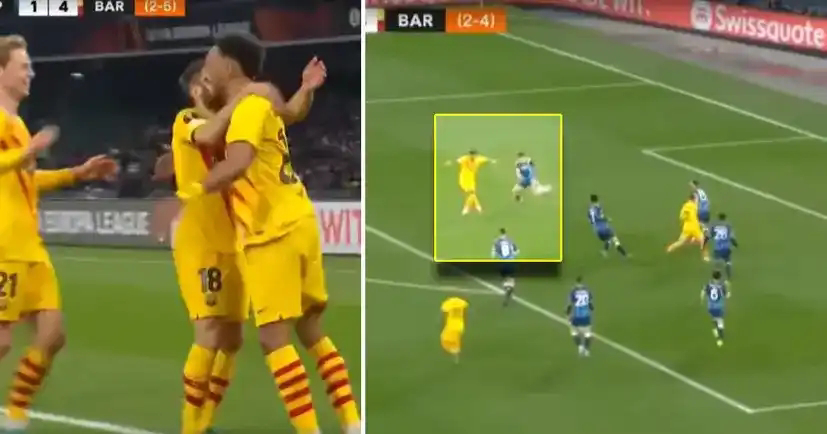 However, Barca's fourth goal was the best of the night, with the Blaugrana taking 10 touches before scoring a brilliant goal via Aubameyang.

The move starts here with Pedri 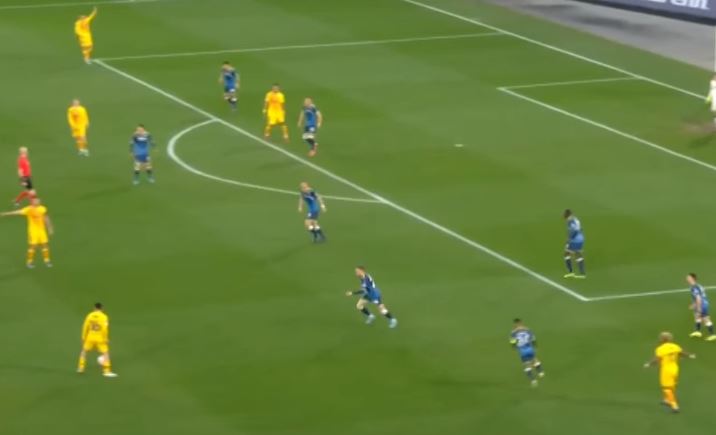 Busquet gets it, there are 9 Napoli players behind the ball 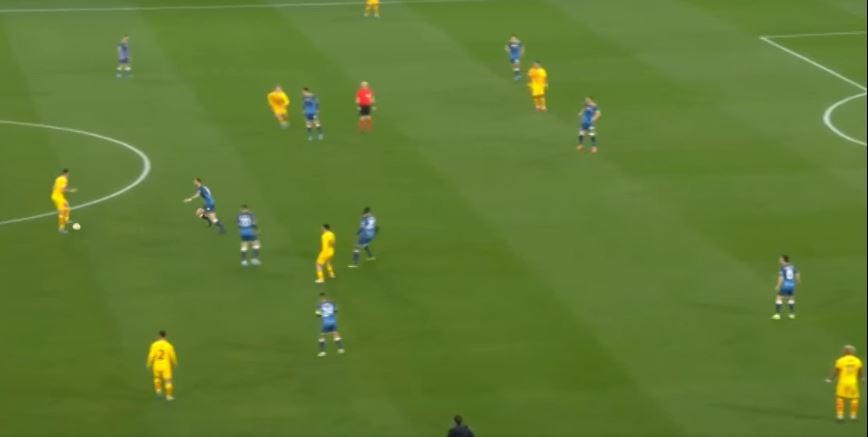 One pass from Frenkie De Jong takes 5 Napoli players out of the game. Adama now has it 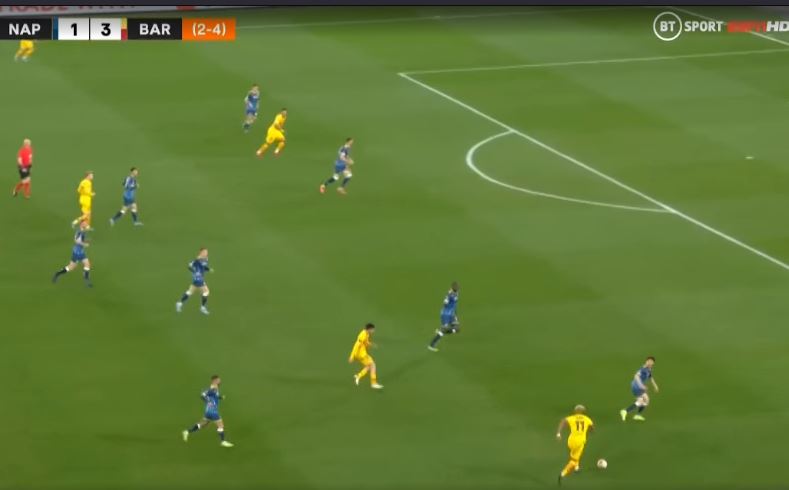 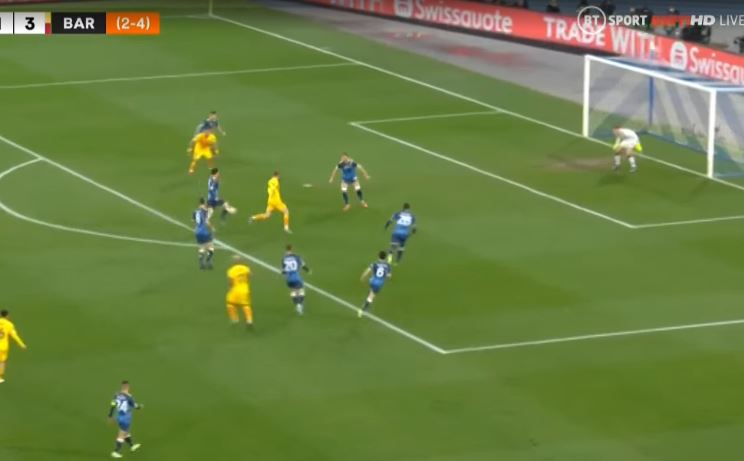 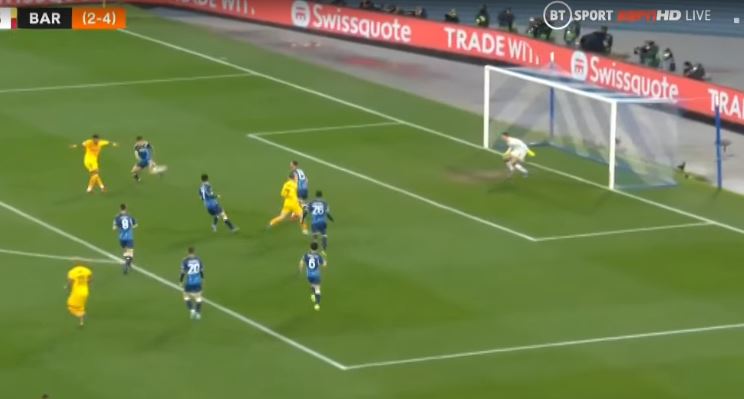 This is one of the best team goals you'll see this season.