Cameroon’s Vincent Aboubakar is leading the race to win the Golden Boot in this edition of the Africa Cup of Nations being hosted by his country. 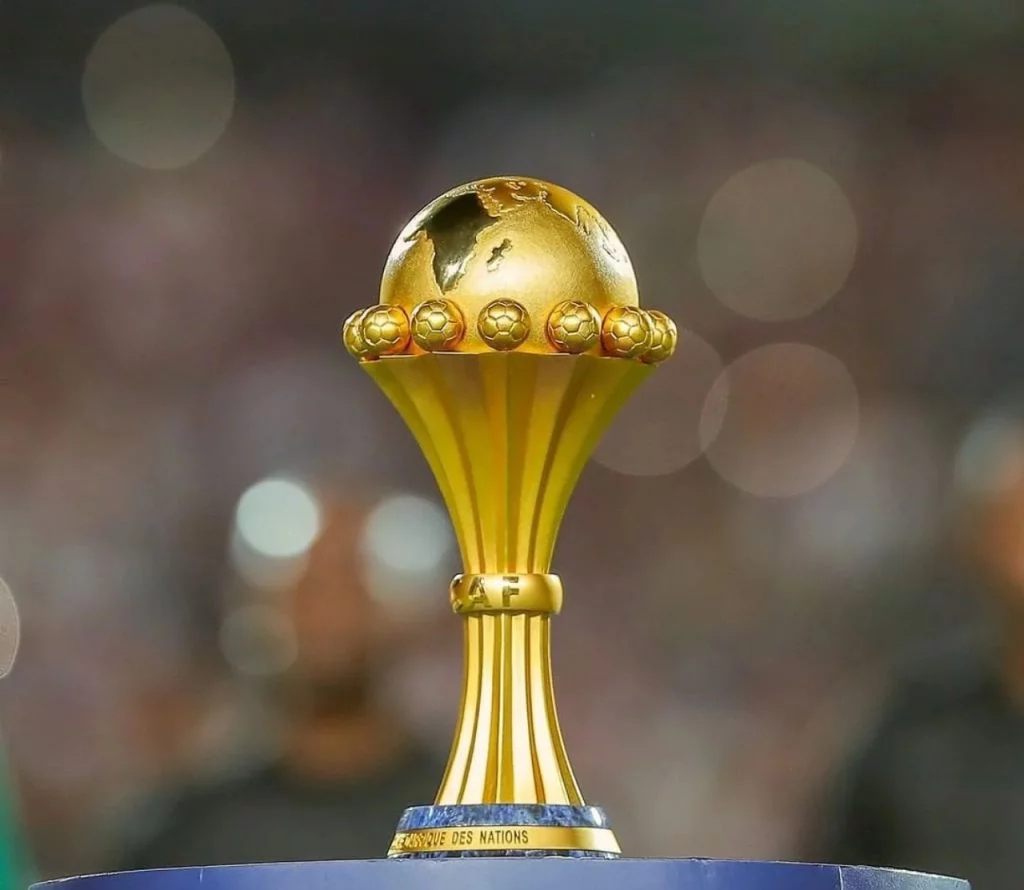 The Cameroon’s number 10 has scored five goals in three games.

Before the tournament began, players such as Sadio Mane of Senegal and Mohamed Salah were tipped by pundits to lead the goal chart but the Liverpool duo only have one each to their names.

Abubakar, who is also the captain of the host nation, netted a brace in both matches against Burkina Faso and Ethiopia and added to his tally during the 1-1 draw with Cape Verde on Monday.

The likes of Ghana’s Andre Ayew and a slew of Nigeria players – Kelechi Iheanacho, Samuel Chukwueze, Taiwo Awoniyi and Moses Simon all have one goal each.

Here are the top five highest goal scorers of the tournament so far: