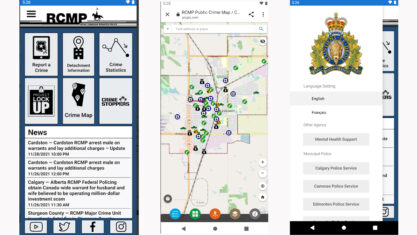 The app, which launched on Friday, January 7th is free to download for iOS and Android and allows users to search for detachment locations, press releases, crime mapping and data, information about organizational projects and a link to the service's online crime reporting system.

"While the app will not replace existing online tools, it will supplement current RCMP web content and consolidate information into one mobile source," said Chief Supt. Peter Tewfik, officer-in-charge of the Alberta RCMP’s Community Safety and Wellbeing Branch, in a statement given to the Edmonton Journal. The RCMP's aim here is to help remove barriers in accessing important information that, "while already available online, is now available in one convenient place, literally at your fingertips."

Along with the range of options mentioned above, the app will also allow its users to obtain mental health support, connect with other municipal police departments, link users to crime stoppers and redirect to Alberta RCMP's social media accounts.

According to Tewfik (via Edmonton Journal), the app complies with Canadian privacy rules and does not collect or demand any personal data or information from the user, however, if you choose to report a crime through the app, you'll be asked to share some personal details. 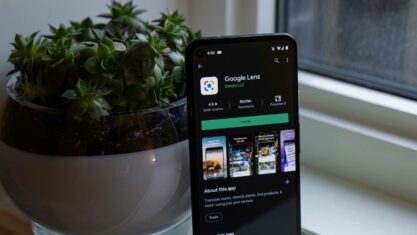 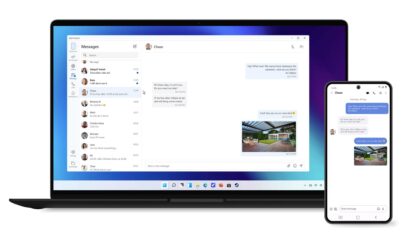