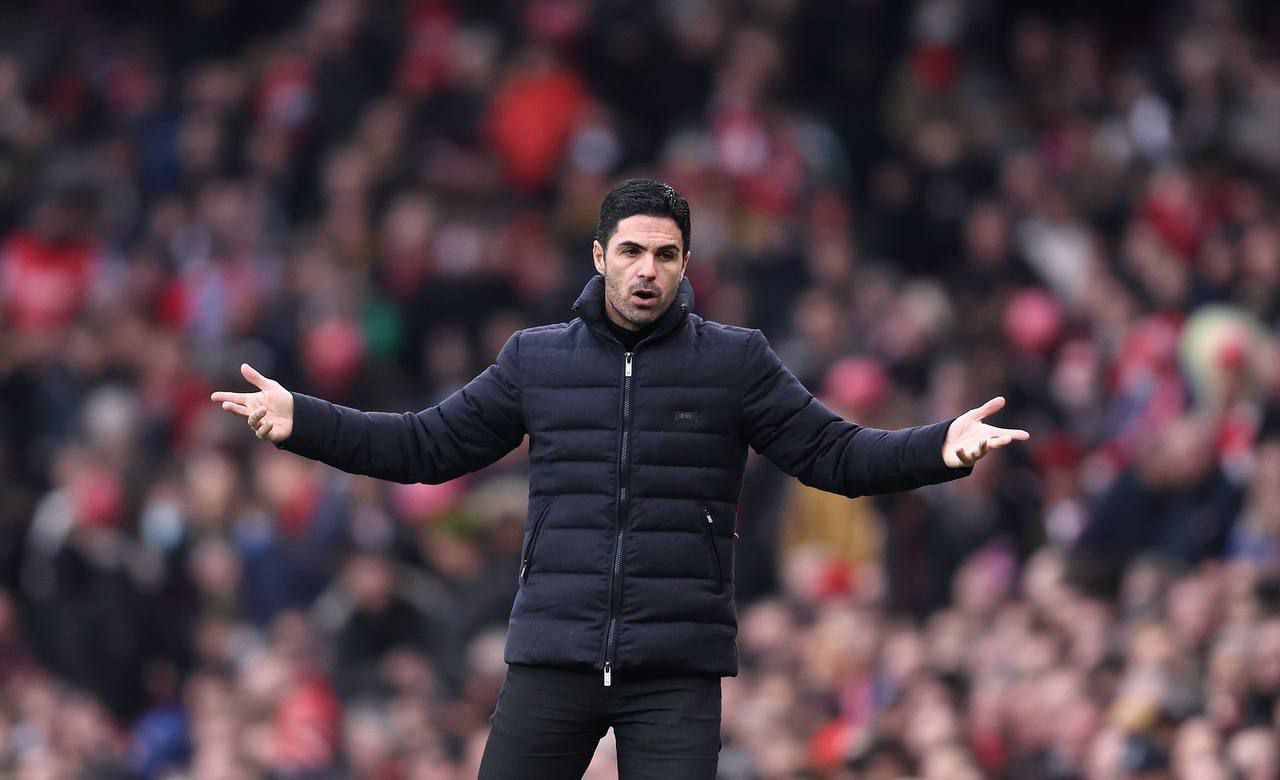 Arsenal FC have come to the end of midfield struggles as they reportedly agree to Arthur Melo's loan deal with Juventus.

The Gunners have been striving for a six month loan deal with Juve, but the latter rather offered the midfielder for an eighteen months deal, and this caused the signings to be prolonged.

However, reports from England have it that the Gunners are ready to settle for the 18 months offer in order to seal the deal before the end of the January window. It is believed that the addition of Arthur Melo to the Arsenal squad will add quality to the team, and also help them make it to the top four.

In addition to Arthur Melo's deal, the North London club have also stepped up their pursuit of USMNT shotstopper, Matt Turner. According to reports, Coach Mikel Arteta is ready to bring in the Germany goalkeeper for a price of £15m, after handing a transfer request. Arteta believes that signing the shotstopper will help them strengthen the squad and prevent the team from suffering further defeats. What do you think about this? Please share and keep following me for more updates on sports.
Source