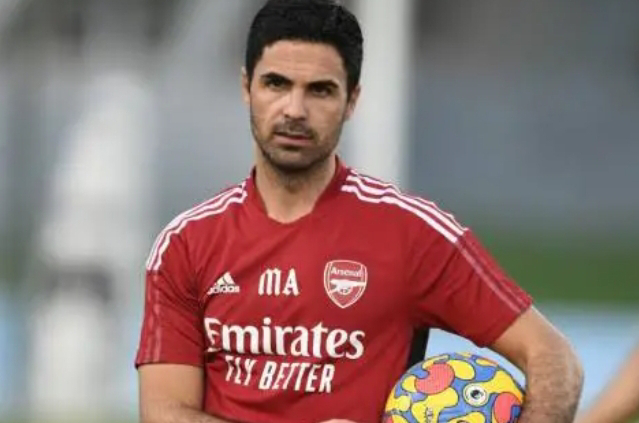 The Gunners have been linked with several attackers in the past month in a bid to get a perfect replacement for the Gabonese striker Aubamenayang, whose contract was terminated and was made to join Barcelona in the last January transfer window. However, Arsenal look to have identified 24-year-old Real Madrid as a potential target and the Striker could join the North London club in the summer, according to reports.

The Real Madrid striker has been able to endure a frustrating season at the Santiago Bernabeu this term and he looks more interested in bringing an end to such time, as he is planning to exit the club come summer. The 24-year-old joined Real Madrid from Eintracht Frankfurt in a deal known to be worth around £56m, but he has failed to enjoy regular playing time, of which he was only able to partake in 13 leagues games for the Los Blanco this season.

According to Marca, Arsenal is interested in signing the Serbian striker with an approach reportedly been made in January, but a deal to bring him to the Emirates Stadium couldn't materialize.