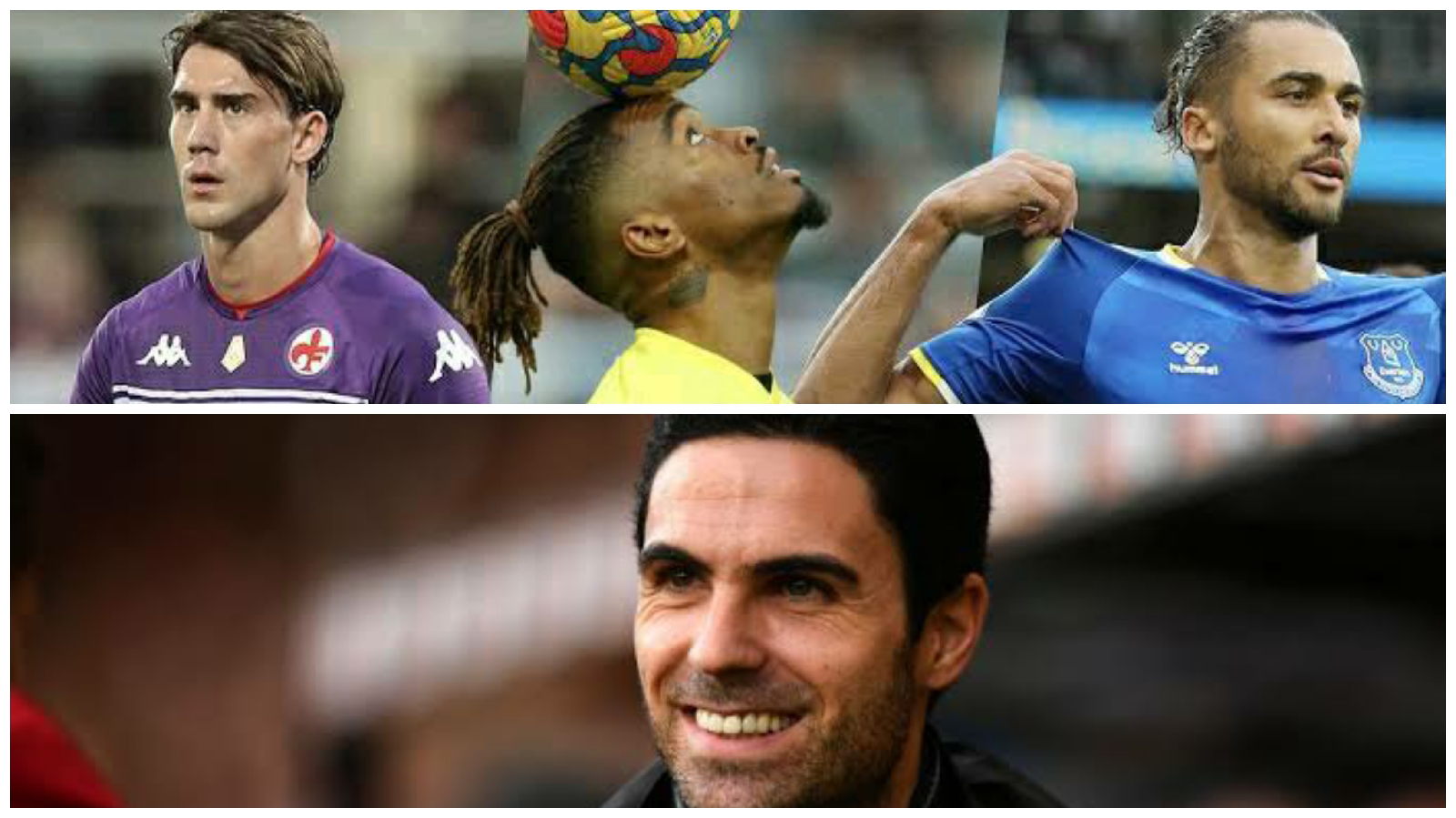 Gunners are desperate to add more players into their squad. Especially with both Lacazette and Nketiah all seems set to leave the club most likely by end of the current season. These is after the duo are out of contract by then and the club looks like haven't reached agreement on any extensions with the two or even one of them. Arsenal with Edu will be left with no option than to signing in a lethal striker to increase some firepower. Ahead of Arsenal against Nottingham Forest in an FA Cup third round tie. The Spaniard response to links of Gunners with the Serbian international striker Dusan Vlahovic was clear. After rumours from the Mirror, on the club placing bid of £46m plus Lucas Torreira who is on loan to Italian club Fiorentina. The 20 year old Dusan is expected by the Gunners to cost them £58m. So Lucas who is on loan at Fiorentina having been as well valued at £12.5m by Gunners should be enough to add to the deal. And convince Fiorentina to sell the versatile Vlahovic to North London club, Arsenal. Arteta as per the Express, on Dusan links, "We have to maximise every window in many different ways and we are alert. If it is the right player and we can afford it and we can do what. We want to do we will discuss it and make the best possible decision. We are open. "Concluded Mikel in his pre-match press conference on Friday.