‘At a Glance’ update showcases doorbell camera preview on Android 12 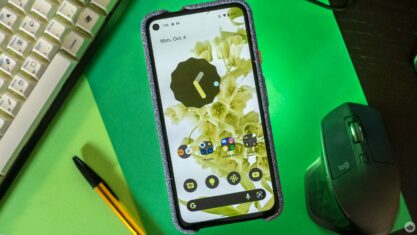 Google's Pixel Launcher's 'At a Glance' widget has received a new update.

The company recently overhauled 'At a Glance' with Android 12, but not it's getting even more features, according to the former editor-in-chief of XDA Developers, Mishaal Rahman, via tipster Nick Cipriani.

Further, the update offers an At a Glance widget that includes a new doorbell preview, according to Rahman, who discovered the upcoming feature in a server-side update. The leaked information also indicates that At a Glance will sport a new settings menu layout that looks more up-to-date.

The new doorbell preview will work with compatible smart home security accessories without checking the Google Home app. You'll also get a quick notification that allows you to check the front door, alongside a small preview.

Additionally, the new At a Glance settings redesign is reminiscent of other 'Material You' that came along with Android 12. Like other menus, it changes alongside the colour of your background theme.

Rahman says that the doorbell alerts are the only features working as part of the server-side update and that he isn't seeing any information about other connected devices or the personal reminder when the flashlight is turned on. 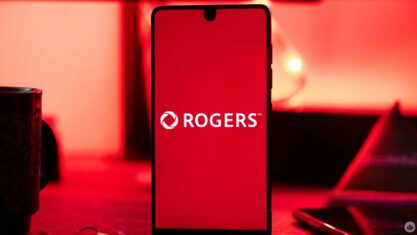