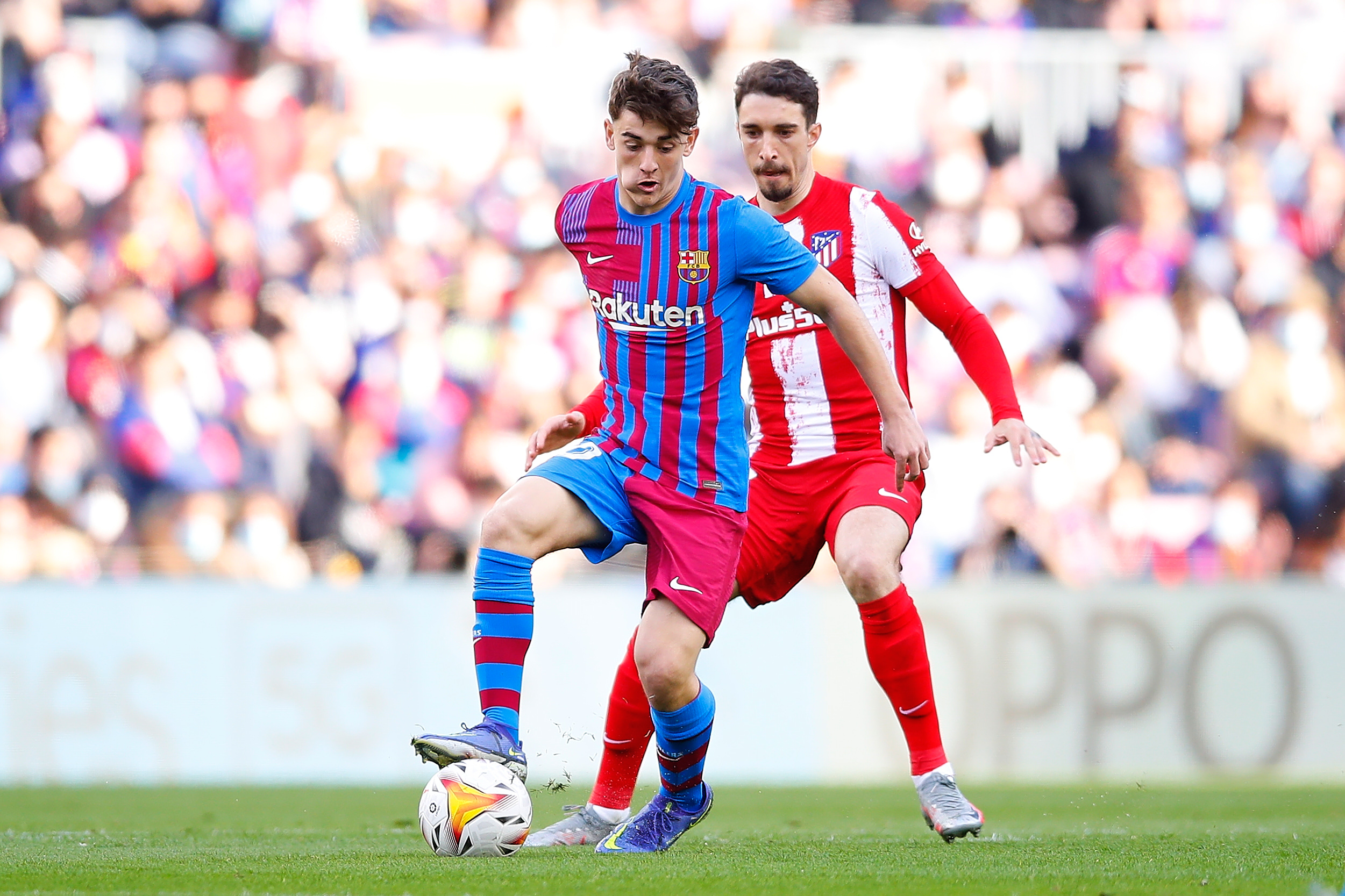 No less than five years ago, Neymar Jr decided to leave FC Barcelona to join Paris Saint-Germain when they triggered his €222 million release clause. The Catalan were left helpless as the release clause allows the player to have the final decision without any influence from the club.

This triggered Barcelona to completely revamp their release clause system. At the time, Lionel Messi was carrying the biggest RC in his contract, worth €700 million.

Cut to five years later, there are already two players at the club with a whopping €1 billion release clause — the highest in the sport. Antoine Griezmann, too, boasts of one touching €800 million. According to SER, one more Barcelona talent is set to be rewarded with a €1 billion buy-out clause, in the form of Gavi.

The 17-year-old’s contract with Barça expires in the summer of 2023 and has taken priority immediately after the winter transfer window. Despite there being optimism about getting his signature, Gavi has turned down the first contract offer from the club, according to SPORT.

With 24 senior appearances already under his belt, Gavi is looking for a raise that reflects his importance. With Liverpool lurking around the corner for his signature with a better offer on the table, Barça need to act quick.

Barcelona are stuck in a similar situation with Ronald Araujo, who is looking for a financial promotion in his renewal as well. There is little to no doubt that the club will look to put the final seal on this matter within the next six months.