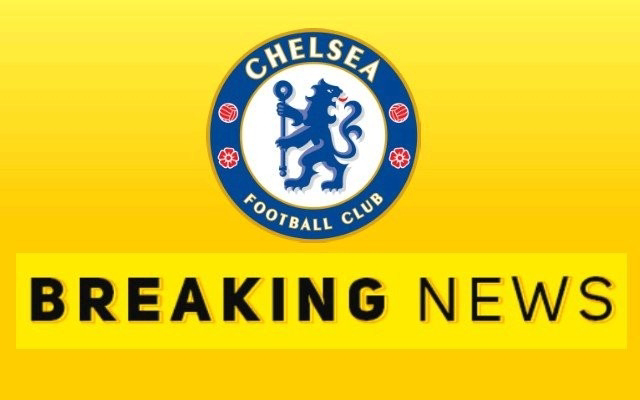 Chelsea will now focus their attention into summer transfer window after literally failing to land their dream signings in an attempt to strengthen their squad.

It should be noted that Thomas Tuchel's main priority was to bolister his backline as well as attacking department and now it's like he will be landing his long time admirer from his time at Borrusia Dortmund.

According to Football London, the France international and Barcelona's winger Ousmane Dembele had already signed a Pre-Contract with the West London side and now it's just a couple of months for the 24 year old ace to land at Stamford Bridge. Dembele is expected to make an exit after six months with Tuchel keen on incorporating him into his squad at the end of the season.

Meanwhile, Chelsea have identified Juventus defender Mathis De Ligt as their favorite summer target with a £68m in plan.

Lastly in your opinion, Do you think Ousmane Dembele will be a good summer signing for Tuchel?