BlackBerry headed to trial over allegations it mislead investors - Bliteoc

BlackBerry headed to trial over allegations it mislead investors 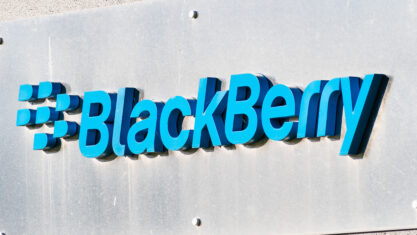 BlackBerry is heading to trial over allegations it defrauded investors.

It's alleged the company inflated revenues on its BlackBerry 10 smartphones in 2013 to keep its stock safe.

The Waterloo, Ontario-based company will likely face trial in September or October of this year, New York judge Colleen McMahon ruled this week.

McMahon made the decision after the company's latest bid to have the lawsuit, filed in 2013, dismissed. According to reporting from Reuters, issues over fact, including BlackBerry's accounting, remained, leading McMahon to declare a trial overruling in favour of one party.

This is the latest in a dying saga; the news came just a day before the company officially killed its once-famous smartphones. The company has shifted its focus away from phones to cybersecurity and automotive. 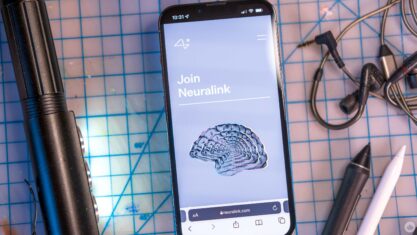 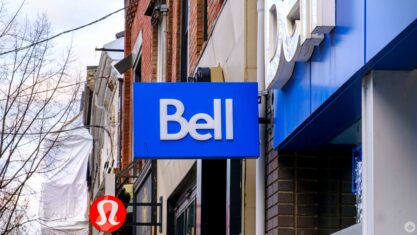 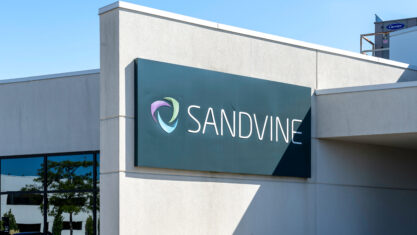