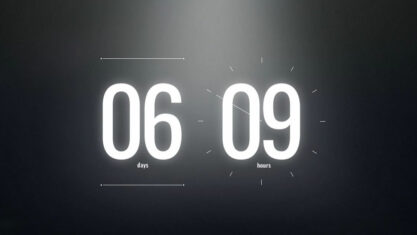 Capcom's website has been updated with a mysterious countdown that's set to end on Monday, February 21st.

As of right now, no one knows what the Japan-based video game developer intends to reveal on the big day, which also happens to be Family Day here in Canada.

If you visit this link, you're greeted with a countdown that says "6 days, 9 hours" (at the time of publication, which happens to be 12am ET on February 21st.

The day coincides with the final of Capcom's Pro Tour 2021 season, so it might have something to do with Street Fighter given the franchise is celebrating its 35th anniversary this year. There's also a possibility the developer could reveal Street Fighter VI or Resident Evil Village DLC.

Whatever might be the case, it seems like Capcom plans to keep things quiet until February 21st.