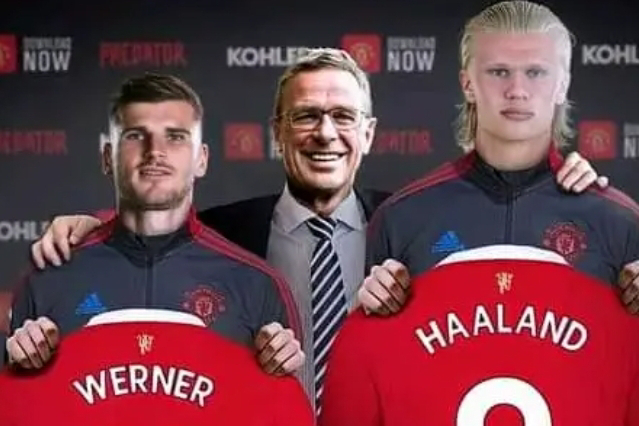 Man United have officially completed and announced the signing of Toby Collyer from Brighton on a 3 year contract. The 18 years old English Defensive midfielder is a highly rated young who has Captained for England U17 squad and is expected to join Man United U23s to gain experience before being promoted to the main team. Collyer has impressed in Man United trial hence caught the eyes of Red Devils scouts and talks progressed into him accepting a 3 year deal at Man United. Man United are reportedly weighing up a move for Sevilla Goalkkeeper Yassine Bounou who has 2 years to run in his current contract with Sevilla. It will cost Manchester United around £25 Million to trigger his release clausw but David De Gea remain Man United number one choice amid Dean Henderson future uncertainities. Manchester United plan to trigger a 12 month in David De Gea contract extending his stay at Old Trafford to June 2024 according to Manchester Evening News.