Chelsea Have Finally Found A Centre Forward They've Been Dreaming Of 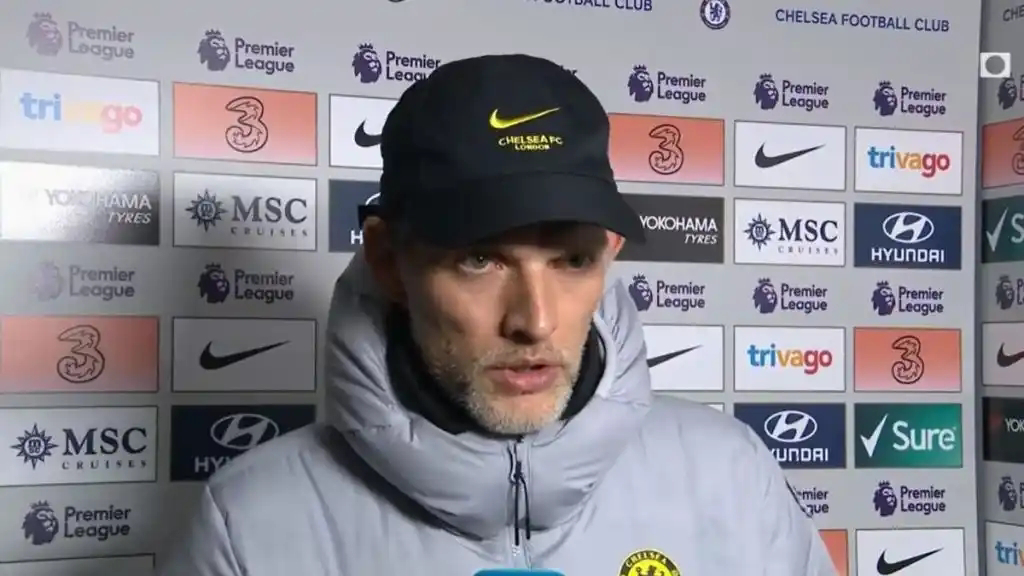 Premeir League giants, Chelsea have produced some of the best centre forwards in Europe over the years, who went on to win trophies for the club by using their goalscoring prowess. Most notable strikers who performed exemplary for the blues include, Didier Drogba, Kerry Dixon & Bobby Tambling. After the departure of Didier Drogba from Stamford bridge in 2015, the West London powerhouse have failed to find a consistent No. 9. However the blues have unearthed a young centre forward who has already proved he could fill in the shoes left by Drogba. The player is none other than Armando Broja who is currently enjoying a stellar campaign on loan at Southampton. The Albanian forward has notched in 5 goals & has provided 1 assist in his 17 PL appearances for the saints this season. Armando Broja, 20, boosts exceptional dribbling skills, excellent technical ability, seething speed, has good passing accuracy & he is a clinical finisher. With strikers' Romelu Lukaku & Timo Werner failing to impress this campaign, Armando Broja who has shown he can perform in the big stages could be the long term solution to Chelsea's centre forward woes.