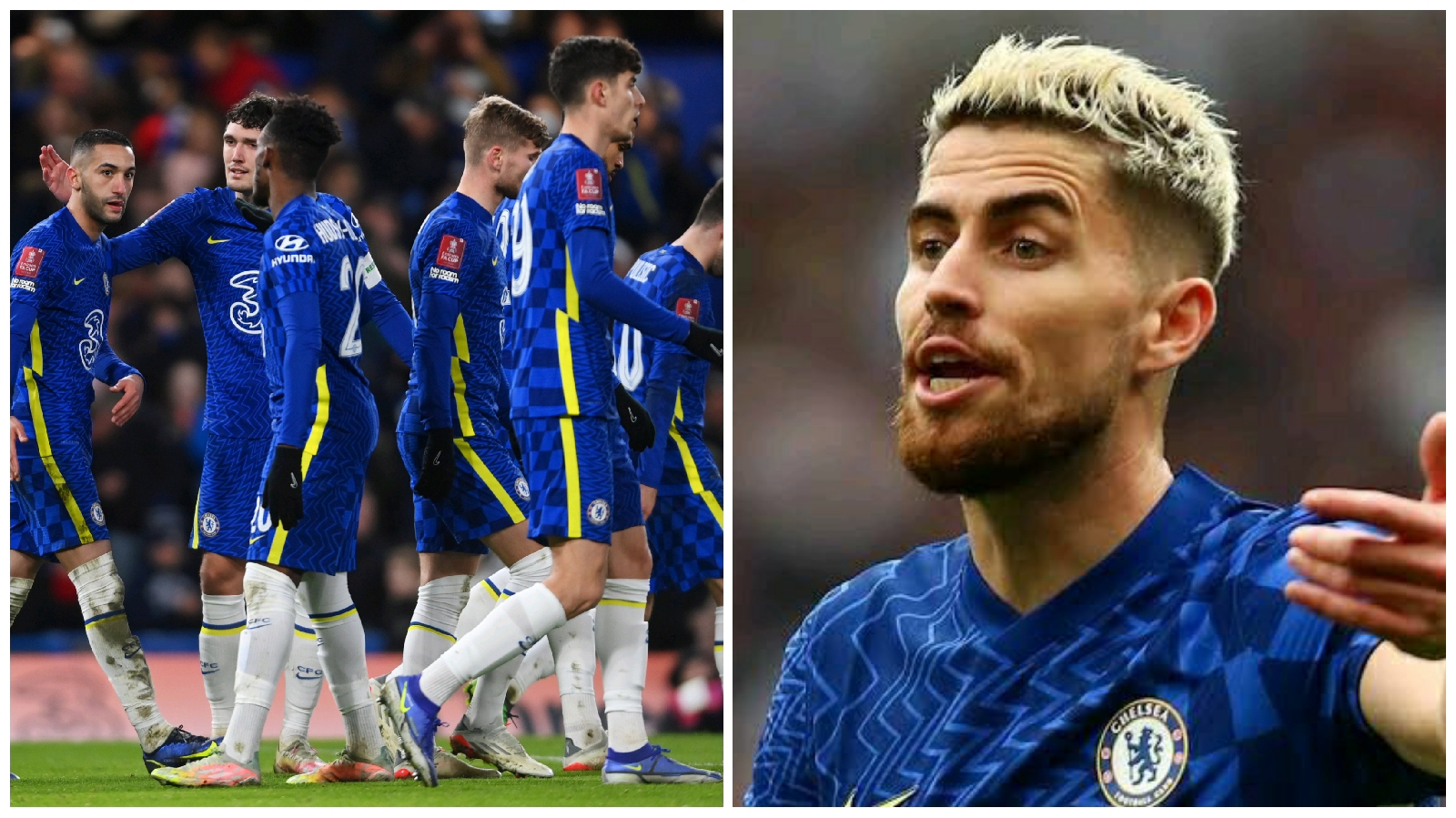 The Blues were in action yesterday against Chesterfield as they aimed to qualify for the round off 16 in the FA Cup. One of the Blues midfielder proved he'll give Jorgihno a tough competition in the coming matches after a great performance. Chelsea kicked off with high pace as they opened the scoring in the 6th minute following Timo Werner's goal from close range. Hudson Odoi cut in from the left to score a wonderful goal from outside the penalty box. Lukaku added the third one before Christensen made it four before the half time break. In the second half, Ziyech scored a penalty to seal the win before Chesterfield got a consolation goal in the 80th minute. In that match, one of the player who really impressed is Kovacic. He was on top form in that match as he helped their midfield to remain solid throughout the match. Kovacic not only defended well but also created a few chances upfront.

In their last match against Liverpool, he was again one of the players who stole the show after he played a major role for his side comeback. In that match, he scored a stunning goal from outside the 18-yard box.

Yesterday he continued with his top performance where he helped Chelsea to grab an huge win against Chesterfield. Kovacic top performance proved he'll give Jorgihno a tough competition this season. Jorgihno is currently one of the key players for the Blues who helped them to win last season's Champions League. He was also their top scorer with 8 goals in the Premier League last season.

The Italian midfielder has warm the bench in the recent matches as Tuchel prefered to give other players like Kovacic more playing time.

This now means Kovacic top performance in yesterday match proved he'll give Jorgihno a tough competition in the coming matches.