Chelsea should consider signing Simon Moses after the decision of Eden Hazard. - Bliteoc

Chelsea should consider signing Simon Moses after the decision of Eden Hazard. 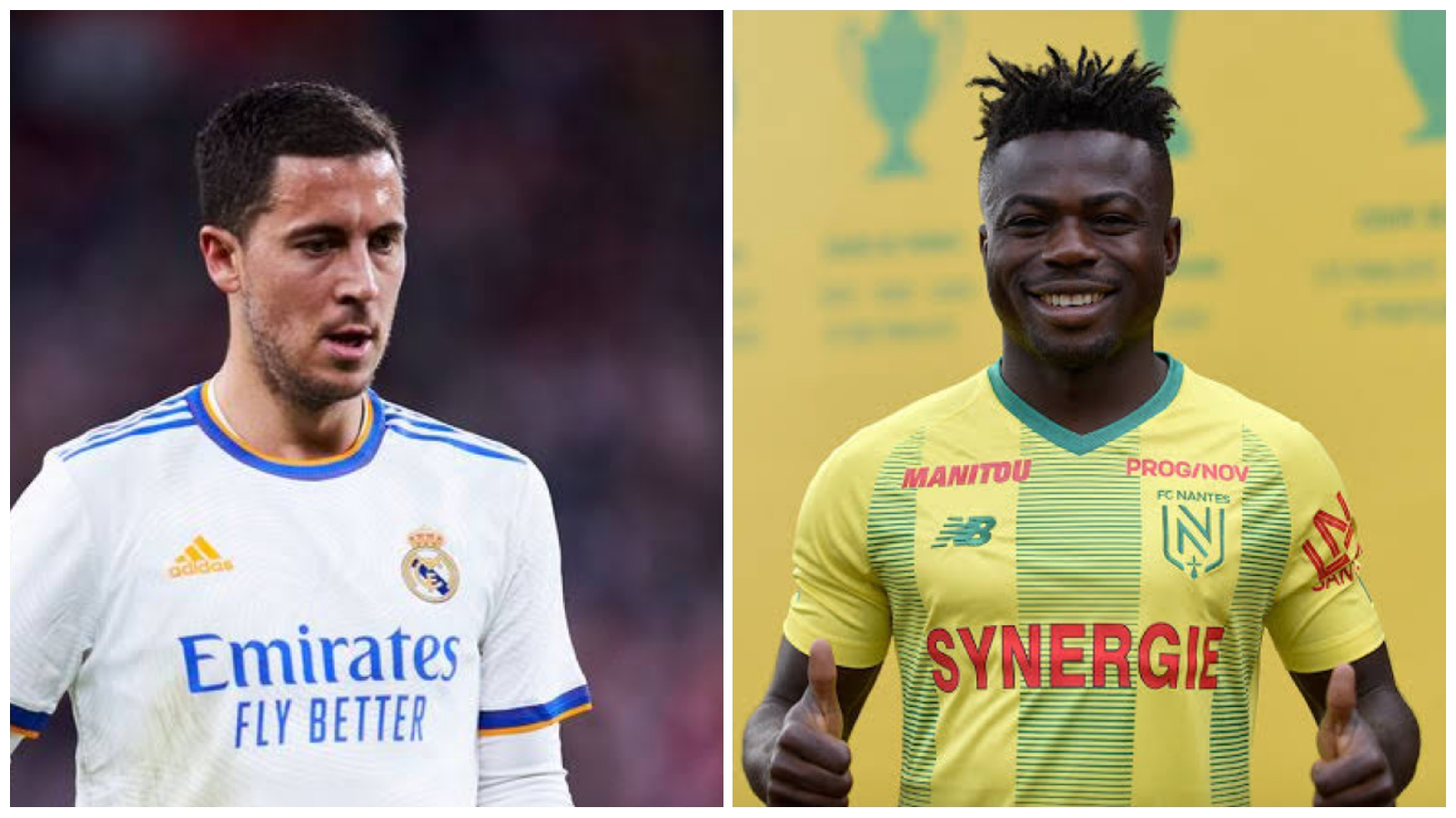 Rumors and speculations have it that Eden Hazard has decided to see out the remaining of this season at Real Madrid, and only plans to make his move away from the Los Blancos in the summer. This might serve as a blow to Chelsea who are hoping to sign the Belgian attacker this winter, in order to boost their attacking forces which has been dwindling in form in Chelsea's past few games.

However, I believe Chelsea could make another move to sign an alternative player that will assist their attackers in becoming a threat until the summer transfer window.

I also strongly believe that Chelsea would definitely find a great attacker from the ongoing African Cup Of Nations competition being held at Cameroon. And Chelsea, going for the Super Eagles' attacker, Simon Moses will be a nice move and addition to the Chelsea's squad.

The Nigerian attacker has been phenomenal in almost all the AFCON matches for the Super Eagles of Nigeria, causing havoc and the defenders of Nigerian's opponents and scoring too.

Simon Moses will definitely boost Chelsea's attackers just like his compatriot, Victor Moses who was phenomenal in his days at Stamford Bridge under Antonio Conte.