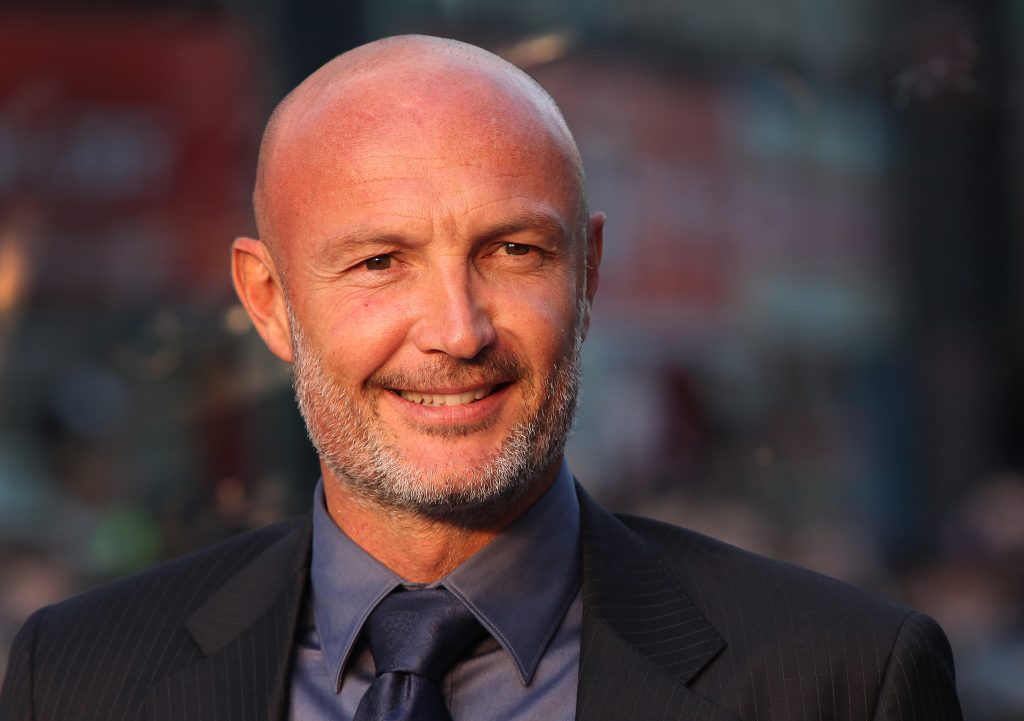 Former French defender, Frank Leboeuf, has picked the favourite team to qualify for this season’s Champions League semi-final between Chelsea and Real Madrid.

Chelsea and Real Madrid will battle in the Champions League quarter-final next month.

Both teams were drawn in the Champions League last-eight a few days ago.

And Leboeuf believes Chelsea will progress to the last-four ahead of Real Madrid.

“I think Chelsea is better than Real Madrid, some fans weren’t very happy about that. They think I’m a PSG fan, they forgot that I was a Marseille captain, I think that Paris lost and Real Madrid didn’t win, that’s what I felt,” Leboeuf told ESPN.

“I don’t think it can change from last season where Chelsea are the favourites, even if they play behind closed doors that tie.

“I think Chelsea players will be quite happy. I know Tuchel is going to be happy also for the tie. It’s going to be a difficult task, but if we compare the quality of the two teams there is no doubt Chelsea are the favourites.” Leboeuf added