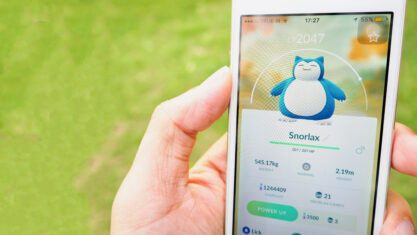 The Pokémon Go mania between 2016 and 2017 was extraordinary.

I remember skipping classes in school and sneaking out at night because I just had to 'catch em' all.' Sure, cutting classes to play a viral game wasn't the best decision, but it did no real harm. However, what these two former LAPD officers did in 2017 shows a clear lapse in judgment and priority.

Former Los Angeles Police Department (LAPD) officers Louis Lozano and Eric Mitchell have been fired for ignoring a radio call asking for backup for a robbery that took place on April 15th, 2017. Why? They were busy trying to catch a Snorlax and a Togetic.

According to the court documents, courtesy of Axios' Stephen Totilo, the in-car recording proves that the officers ignored the radio call and drove around to different locations for about 20 minutes to catch the virtual creatures.

"On their way to the Snorlax location, former Officer Mitchell alerted former Officer Lozano that 'a Togetic just popped up,'" reads the court document.

Once taken to court, former Officer Lozano and Mitchell filed a petition, arguing that the use of in-car camera footage as evidence against them was unfair and breached their privacy. The news, in this case, is that the former officers' appeal was rejected on January 7th, 2022 and is now available for the whole world to read.

Below is an excerpt:

After Mitchell apparently caught the Snorlax—exclaiming, “Got ‘em”—petitioners agreed to “o get the Togetic” and drove off. When their car stopped again, the DICVS recorded Mitchell saying, “Don’t run away. Don’t run away,” while Lozano described how he “buried it and ultra-balled” the Togetic before announcing, “Got him.” Mitchell advised he was “till trying to catch it,” adding, “Holy crap, man. This thing is fighting the crap out of me.” Eventually, Mitchell exclaimed, “Holy Crap. Finally,” apparently in reference to capturing the Togetic, and he remarked, “The guys are going to be so jealous.” Petitioners then agreed to return to the 7-Eleven (where Sergeant Gomez later met them) to end their watch. On the way, Mitchell remarked, “I got you a new Pokémon today, dude.”

There's more where that came from. Read the complete court document here. 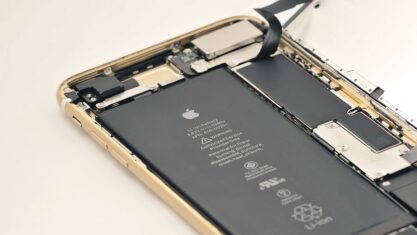 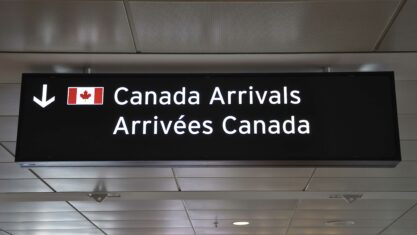