1 day ago 24
There have been questions over Ronaldo's fitness after he played just 45 minutes of Manchester United's pre-season schedule, but he is pushing to feature against Brighton on Sunday
Cristiano Ronaldo has piled the pressure on Erik ten Hag to start him when Manchester United face Brighton on Sunday.
The Seagulls visit Old Trafford for the two clubs' opening game of the new Premier League season. But ahead of the clash, Ten Hag was dealt a blow when Anthony Martial was ruled out through injury, having been the Red Devils' starting striker during pre-season.
Ronaldo would likely have held that role during the summer, but for the fact that he has demanded he be allowed to leave the club. He missed the tour of Asia and Australia due to 'family reasons', playing just 45 minutes of United's pre-season schedule as a result.

With that limited game-time, Ronaldo is thought to be behind his team-mates in terms of fitness levels. He was hauled off at half-time against Rayo Vallecano as Ten Hag looked to protect him in his first outing under the Dutchman.

But with Martial now injured, the United boss has been left with a major decision to make. And Ronaldo is attempting to force his hand with his actions on social media, as he uploaded a post on his Instagram story on Saturday evening.

The attacker posted a picture of himself from the draw with Vallecano, with the back of his shirt towards the camera. He added the word "Ready" down the left-hand side, as well as the praying emoji and the biceps flexing emoji.

The post would appear to be a clear hint to Ten Hag that Ronaldo wants to start against Brighton. It places pressure on Ten Hag, who will now have to decide if he benches one of the world's best players, despite the player himself announcing he is ready to feature.

Ronaldo's post comes as The Mirror revealed that Ronaldo has told Ten Hag that he is match fit. Sources at the club's Carrington training ground have described Ronaldo as having been "flying" during sessions as he aims to play a role against Graham Potter's side.

Ronaldo is said to have been training with the Red Devils' conditioning staff as he tries to recover his fitness. But given he is behind the rest of the squad, Ten Hag may be reluctant to play the only recognised striker who is not injured. 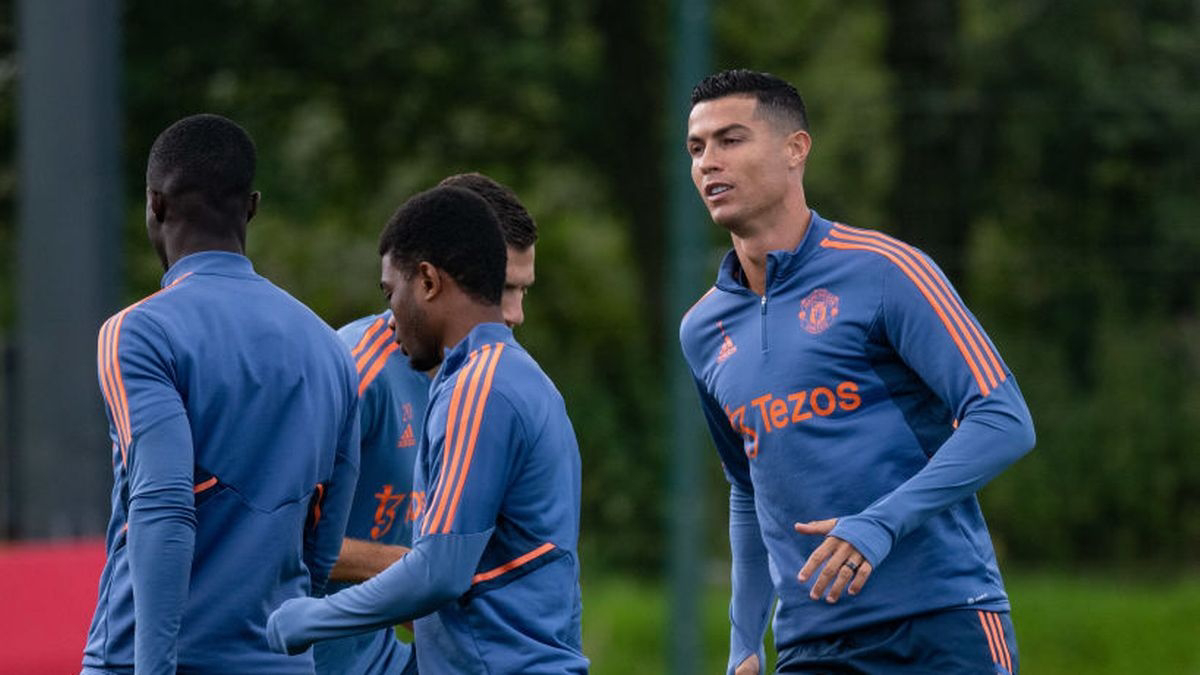