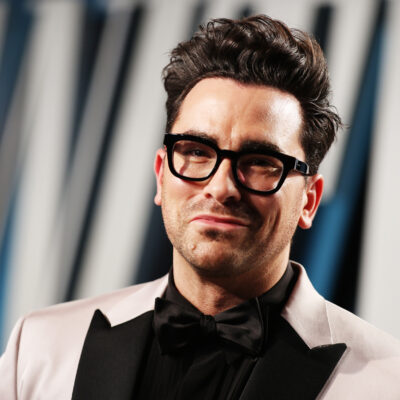 HBO Max has ordered a cooking competition series from Dan Levy. The Schitt’s Creek star has made The Big Brunch and will host the series, which is produced by Chef’s Table and Sex, Love & Goop producer Boardwalk Pictures. It comes after it arose recently that his dad and Schitt’s Creek co-star Eugene Levy was […]

A Conversation with Everr Liii: Music Forever, for You