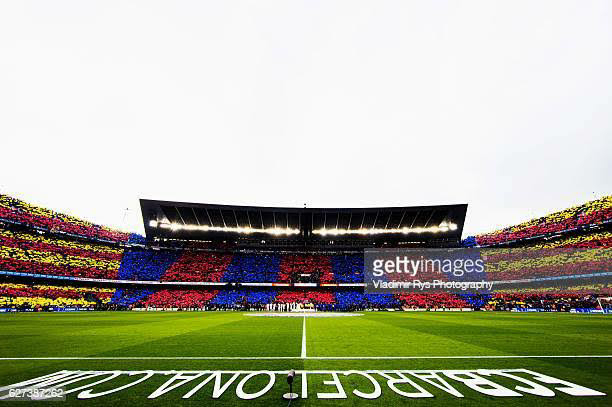 Barcelona have confirmed the signing of new winger Fabio Blanco from Bundesliga side Eintracht Frankfurt. The youngster signed a two years deal with the Catalans. The Spanish giants confirmed that Fabio Blanco will feature mostly with the second team and they included a massive 100 million euros in his buy-out clause. Barcelona released an official statement on their website to announce the signing of Fabio Blanco from German Bundesliga side Eintracht Frankfurt.

"FC Barcelona and Eintracht Frankfurt have reached an agreement on the transfer of Fabio Blanco to Barça this January. The Spanish winger has signed a contract tying him the club until 30 June 2024, with the buyout clause set at 100 million euros," the club confirmed.

After passing a medical at the Ciutat Esportiva Joan Gamper and getting his first look at the Estadi Johan Cruyff, Blanco told the club media that “I am very proud to be forming part of this great club.”