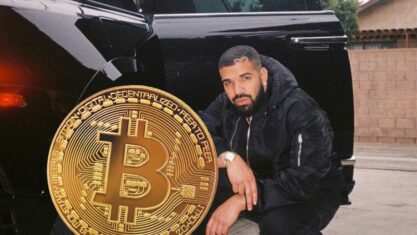 In a fun twist, Canadian superstar Drake has made a million-dollar Super Bowl bet with Bitcoin.

A report from the Toronto Star mentions that Drake placed a series of bets totalling $1.6 million CAD, with the largest backing the L.A. Rams to win the big game.

This is part of a wider push amongst top athletes and celebrities lately for digital currencies. Even L.A. Rams wide receiver Odell Beckham Jr asked the NFL to pay out his salary in Bitcoin last November.

Beckham Jr even commented on an Instagram post from Drake showing off his crypto-based bets, saying, "It's time." 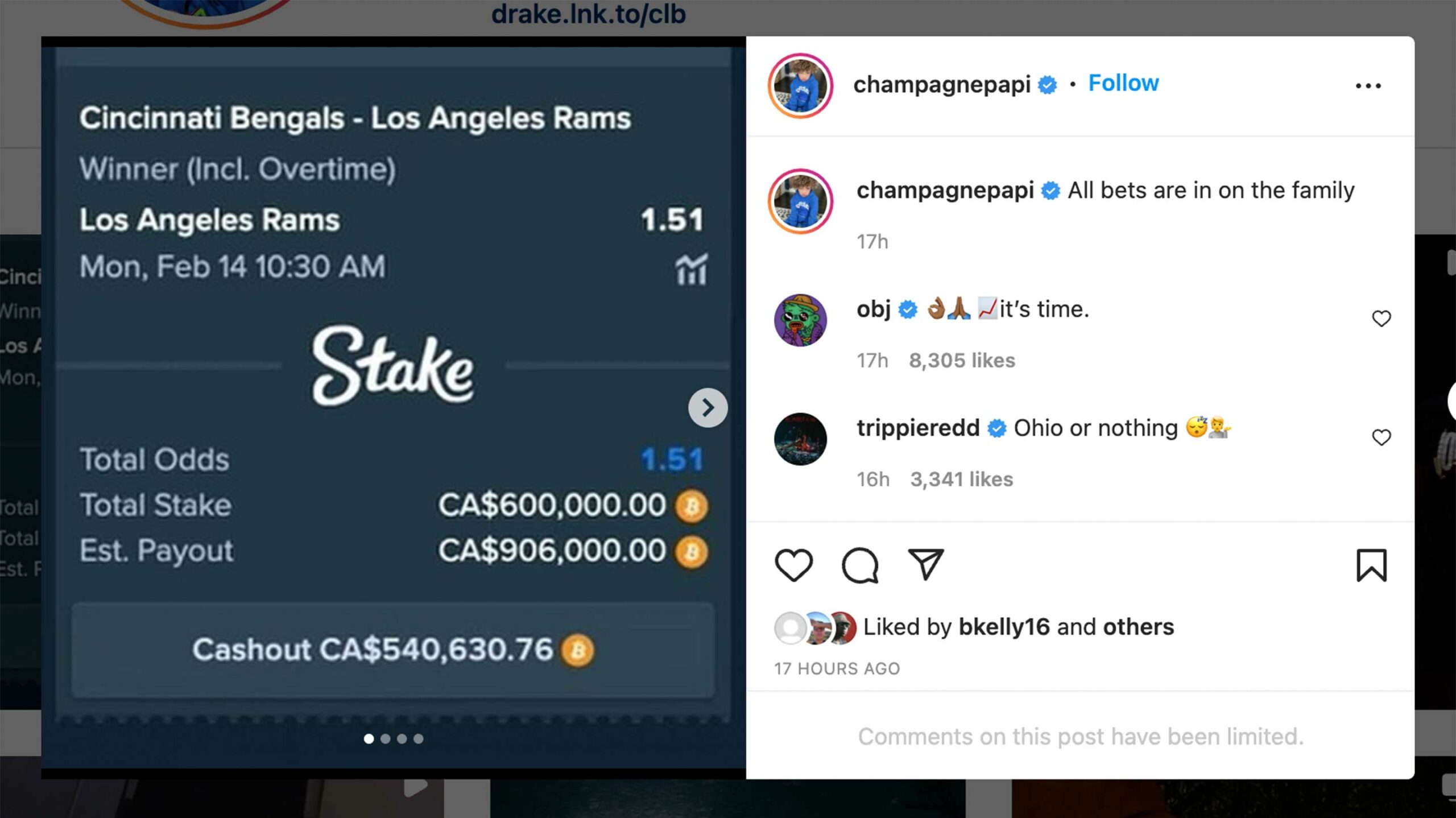 While more celebrities are stepping into the new world of cryptocurrency, I would be hesitant to take this as a form of legitimization for digital money.

One of the reasons people like Bitcoin is that, unlike a normal currency, it can spike and grow relatively quickly over time. However, this also means it can deflate just as quickly. It's kind of like investing in stocks rather than exchanging money from one currency to another.

Additionally, some users like being able to remove their wealth from a major currency that's tied to a government. Others like its growth as a possible hedge against rising inflation. However, there are even arguments against that. There are pros and cons all over the crypto conversation. You can read a little more about them here.

Overall, this means it's easy for multi-millionaire Drake to take that risk with a million-dollar crypto bet, but it might not be as savvy for everyone. 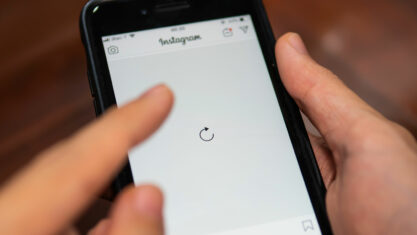