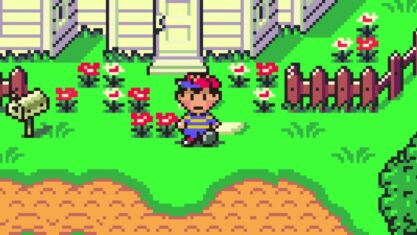 Since it's an SNES title, it will be offered as part of the base Switch Online tier -- no premium 'Expansion Pack' membership required.

Originally released on the SNES in North America in 1995, the game follows Ness, Paula, Jeff and Poo as they collect melodies from different Sanctuaries to stop a cosmic threat. The franchise's legacy has endured as Ness (and fellow Mother series hero Lucas) have made multiple appearances in the Super Smash Bros. series.

However, the only way to play Earthbound on a "modern" system has been through the now-discontinued SNES Classic, making the Switch Online release a much more accessible option.