3 months ago 113
Arsenal's January window hasn't quite gone to plan and additions are needed in the final 24 hours. 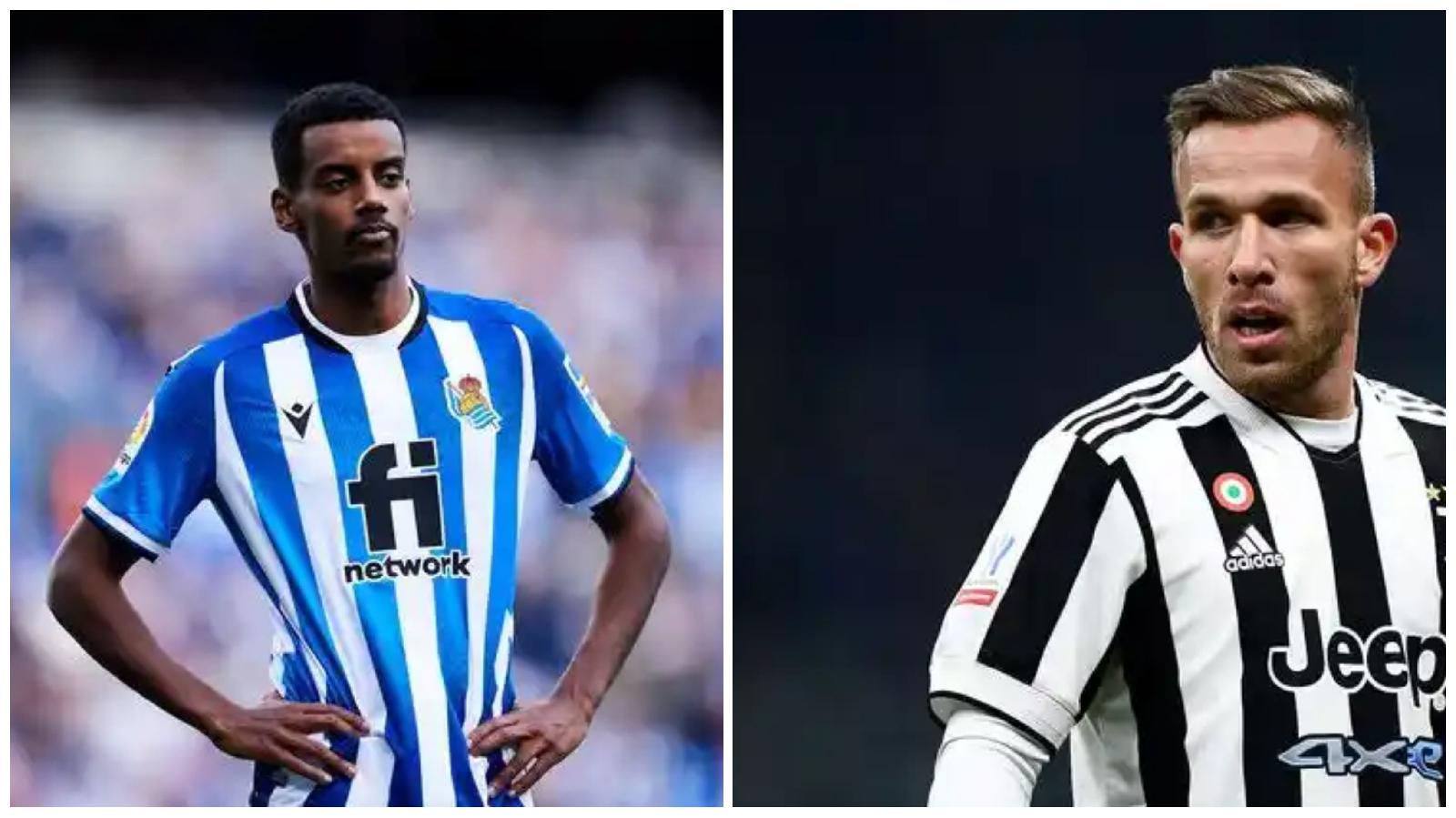 Arsenal's start to 2022 has been nothing short of disastrous, with Mikel Arteta's side suffering a premature exit from the FA Cup and conceding vital points in the race for a top-four finish.

Off the field, those issues have continued with the Gunners' depleted squad losing further members in the January window and there's no new faces to bolster the ranks.

Arsenal began the month desperate to land a central midfielder and a new striker but still find themselves in exactly the same position heading into the final 24 hours of the window.

However, there's still time to do business and SkyBet have provided the odds for the five signings seen as most likely to seal an Arsenal move today.

After the failure to lure Dusan Vlahovic in from Fiorentina, Arsenal quickly turned their attention towards Real Sociedad's Alexander Isak and may have edged towards a deal.

Social media was awash on Saturday with fans appearing to spot the Swedish striker's car, equipped with a personalised number plate, near the Emirates Stadium - while the forward was also pictured shopping in London.

That has accelerated rumours of a deadline day deal and Arsenal are now odds-on to land the striker before tonight's close of play.

The central midfielder most touted for a move to Arsenal this month, Juventus' Arthur Melo has seemed lined-up for a move to the Emirates Stadium - but there's still negotiations to complete with the Italian side.

Juventus are not keen on a six-month loan that Arsenal are proposing, instead pushing for 18 months and a permanent deal in 2023, and the latest is that discussions have now collapsed.

With an agreement with the player in place, talks with Juventus could be revived to get a deal over the line but alternative business now seems likely.

Arsenal's admiration for Everton striker Dominic Calvert-Lewin has been well documented and the fact that he's homegrown adds to the plus points for the England international.

With Everton languishing at the wrong end of the table, Arsenal may have a chance to land Calvert-Lewin in 2022 but a January deal seems unlikely.

Frank Lampard is set to be appointed at Goodison Park and it would be a huge surprise if one of his first moves would be to approve an exit for the club's star striker.

With a deal for Juventus' Arthur Melo looking to be dead in the water, Arsenal will be on the hunt for alternative options and Paris Saint-Germain's Georginio Wijnaldum is a potential target.

The former Liverpool midfielder has been frustrated with a lack of opportunities in the French capital and is widely reported to be keen on a move to the Premier League - with it also stated he wants to live in London.

The 31-year-old's Premier League experience would be a welcome addition to Mikel Arteta's young squad and it's certainly something to watch.

Lille striker Jonathan David has been a player of interest to Arsenal ever since his time in Belgium with Genk and the Gunners have built a rapport with the French side in recent years.

The Canada international has excelled in Ligue 1, contributing 12 goals this season, and a move to the Premier League is a 'dream' for the player - though persuading Lille to sell late in January may be tough.

Lille have always shown their willingness to sell but would understandably prefer a departure to occur in the summer.