EPL: Bidders to buy Chelsea with 'weak offers' to be rejected - Bliteoc

EPL: Bidders to buy Chelsea with 'weak offers' to be rejected 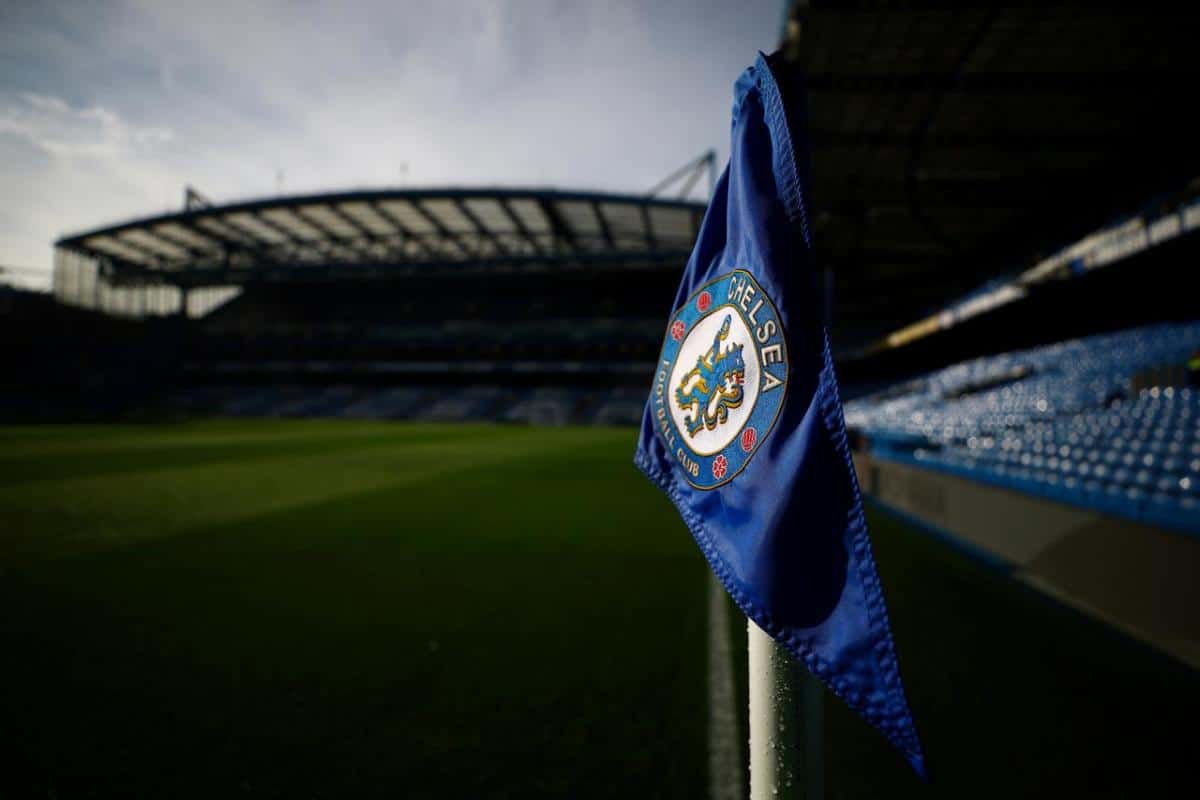 Raine Group will give an initial update to the several bidders who are interested in buying Chelsea, according to Football London.

It is expected that the weakest offers will receive notice of rejection.

Raine, a New York-based investment bank that is overseeing the process since Roman Abramovich first announced his intention to sell, have been evaluating the bids since Friday’s deadline.

They spent the weekend filtering out the weakest offers.

It is unclear when preferred bidders will be notified, but progress is expected to be quick owing to the financial pressure placed on the club.

A couple of consortiums have claimed that they can complete a deal in time for Chelsea’s next home fixture against Brentford, on April 2.

The Premier League chief executive, Richard Masters, has previously said that the fastest a takeover has been completed is 10 days.

Once Raine have decided on a preferred bid, they will go to the government with an application to have the terms of the club’s special operating licence amended to allow a sale to proceed.

There have been reports that close to 40 bids were registered before Friday’s deadline and up to 10 have gone on the record to confirm applications.