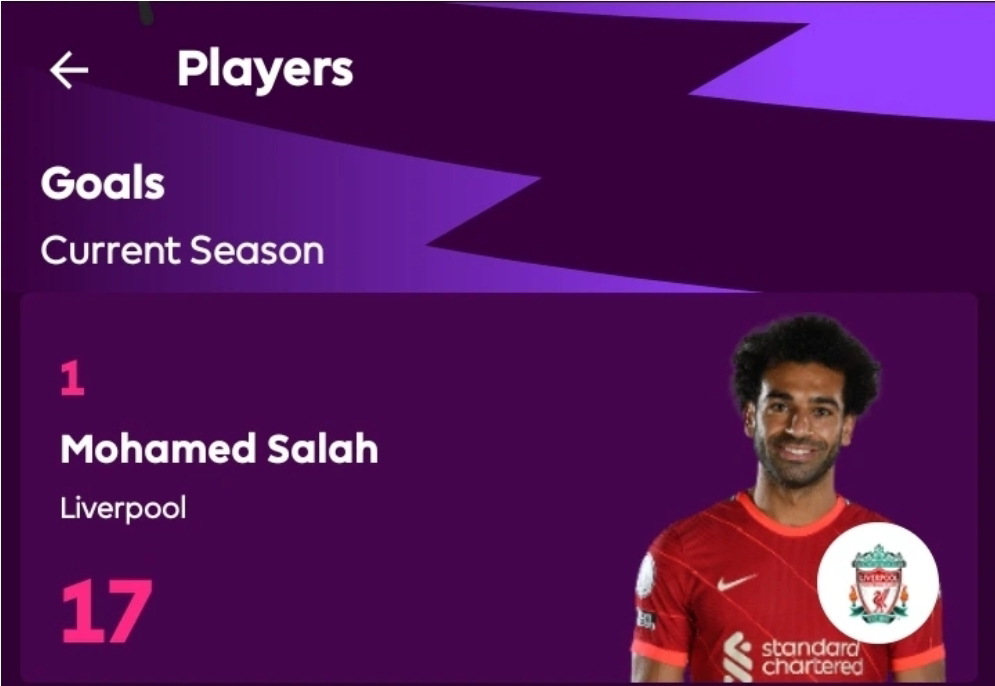 Manchester City's Premier League title hopes took a hit on Saturday as they were defeated 3-2 at home by Tottenham Hotspur. Harry Kane had a spectacular day, scoring a brace in the second half to secure three points for Antonio Conte's side. Spurs took the lead after only four minutes when Dejan Kulusevski knocked in a ball from Heung-min Son. On 33 minutes, though, Ilkay Gundgan equalized for the hosts, dhe score to 1-1 at halftime. After a goal was ruled out for handball soon after the interval, Kane tapped past Ederson to put Spurs up again, before Cristian Romero was correctly deemed to have touched the ball in the box near the 90-minute mark.

After a thrilling game at Etihad, Riyad Mahrez scored from the penalty spot to give City a point. But Kane wasn't finished, and in the fifth minute of injury time, he headed the ball past Ederson.

Below is the screenshot of EPL Golden Boot Table