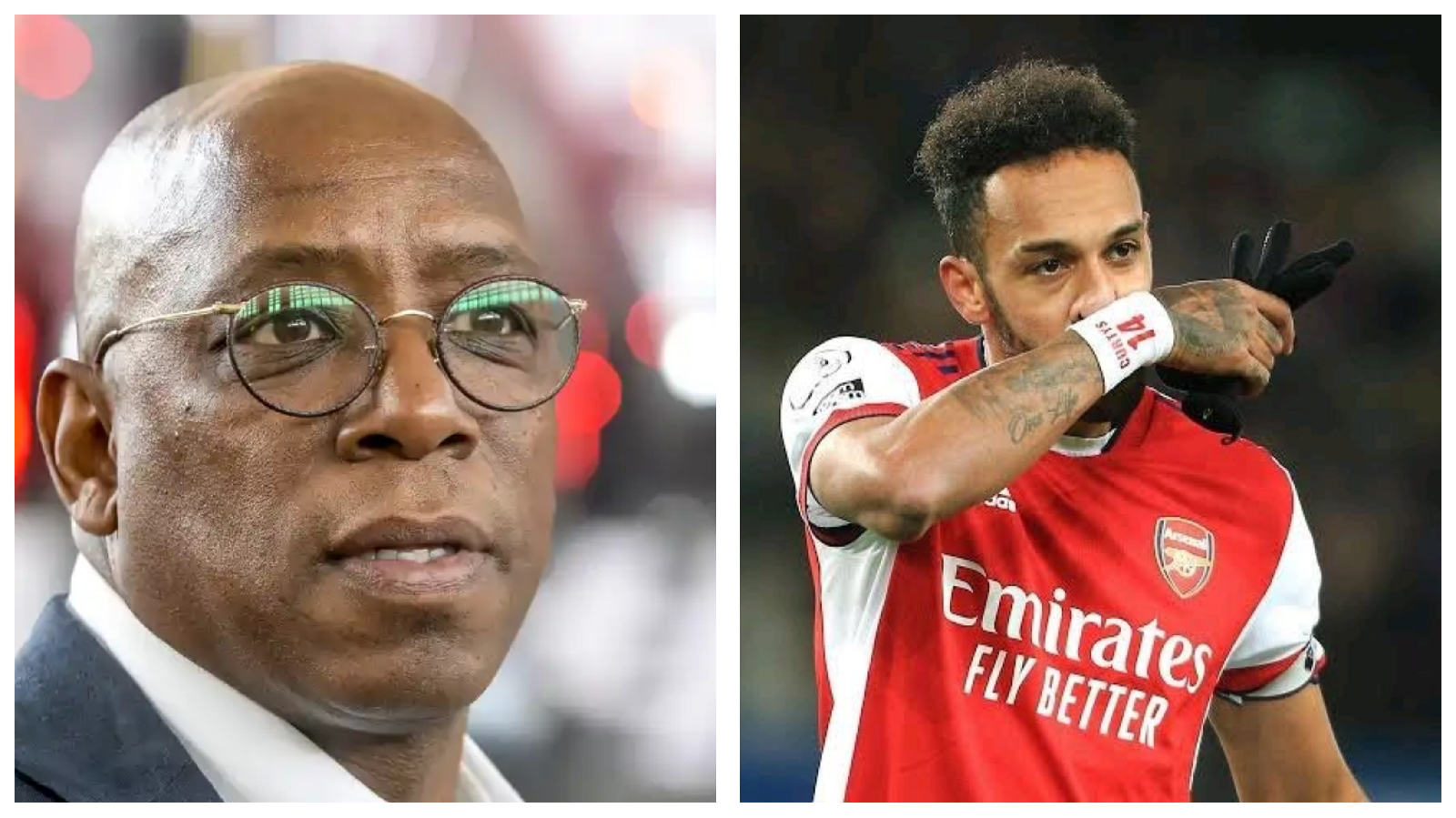 Arsenal legend, Ian Wright, has said the “saddest thing” about Pierre-Emerick Aubameyang leaving the club for Barcelona, is that nobody knows what really transpired between the player and manager Mikel Arteta.

Wright however agreed with Arteta’s decision to offload the player, as he has to do “what is best for the team and the club”.

Aubameyang signed for Barcelona after the Gunners tore up his contract.

The 32-year-old had been frozen out of the first team and stripped of the captaincy following a disciplinary issue in December.

Wright, speaking on his Wrighty’s House podcast, said: “He’s taken a massive cut to go there and he’s willing to do that.

“With all the people saying he’s just signed a contract and just clocked off, he got offered the same money he’s on at Arsenal to go to Saudi Arabia.

“We’re talking about somebody who is a very colourful individual and plays football with a smile on his face. When it’s not right you can see it’s not right for him and it’s not about the money.

“Because he’s himself, he’s very colourful, people can easily get that mixed up. When he came to this country everybody talked about him as this party animal, but he’s not like that at all. He’s a family man. He’s a family that likes colourful clothes and colourful cars, but scores goals.

“The saddest thing for me was that we don’t know what’s happened. I’m not really bothered to know what has happened now with him and Mikel. What couldn’t be healed in a time where we need goals.”