EPL: Manchester United board interviews next permanent manager to take over from Rangnick - Bliteoc

EPL: Manchester United board interviews next permanent manager to take over from Rangnick 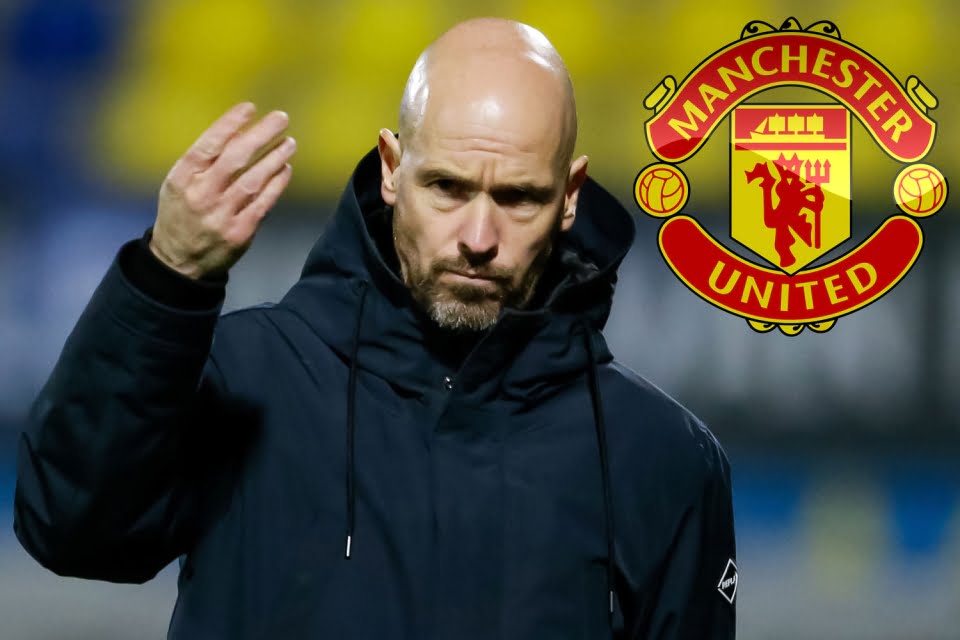 Manchester United have formally interviewed Ajax boss, Erik ten Hag as the Dutchman is set to become the club’s next permanent manager.

Ten Hag was interviewed by Manchester United chiefs on Monday and is now the stand-out choice to take over as manager, according to Daily Mail.

Ten Hag has since been linked with the vacant permanent role at Manchester United, with Paris Saint-Germain boss, Mauricio Pochettino, Julen Lopetegui and Luis Enrique being his competitors.

Daily Mail reports that the Dutchman has been interviewed for the job on Monday, and is the heavy favourite to take over from interim manager, Ralf Rangnick in June.

Ajax, who have a good relationship with Manchester United largely through United’s former goalkeeper, Edwin van der Sar, who is the Dutch side’s chief executive, gave permission for the talks to happen and will not stand in the manager’s way.

The Red Devils will have to pay a compensation fee of around £4million, with Ten Hag contracted to the Dutch club until 2023.

The newspaper reports that from all indications, Ten Hag has been chosen for the job, with Pochettino increasingly missing out.

However, the club privately insists the process to find a new manager is not yet over and they still intend to interview the likes of Pochettino and Lopetegui in the coming days.

Ten Hag certainly appears to have the upper hand but United hierarchy would complete the recruitment process before the end of April.

Some of the qualities that attracted Manchester United to the Dutchman include the brand of football played at Ajax, his development of young players and ability to build fresh teams after star players have left.