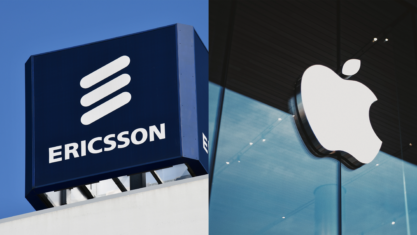 Tech giants Apple and Ericsson are taking part in an ongoing legal battle against the other.

The recent court drama started when Ericsson filed patent infringement lawsuits against Apple on January 17th after the company didn't renew patents its licenses from Ericsson. The two lawsuits cover a total of 12 patents, eight of which cover 5G patents Apple uses in its products.

The licenses expired in December 2021 and reports indicate earlier negotiation talks to renew them broke down.

Ericsson charges a licensing fee for 5G handsets of $5 per device. Reports indicate Apple refused to pay and made comments the pricing violates FRAND terms, licenses that must be fair, reasonable, and non-discriminatory. But Ericsson maintained its rate complied with terms outlined by FRAND and Apple was aware of this.

Both of Ericsson's lawsuits ask the court to find Apple willfully infringed the patents, ban Apple from using the patents it infringed, and award financial compensation and royalties.

Apple is countersuing the Swedish telecom company for infringing patents it owns related to wireless charging and antennas. Filed on January 19th, the suit asks the court to make a decision on FRAND terms for the patents.

Apple also accuses Ericsson of using its patents "as ammunition through injunctions to coerce Apple to take an unfair, unreasonable, and discriminatory license," according to the lawsuit filed by Apple.

Apple also makes it clear this action is in an effort to get Ericsson to back down. "To the extent respondents all of their lawsuits and legal actions, Apple is willing to do the same." 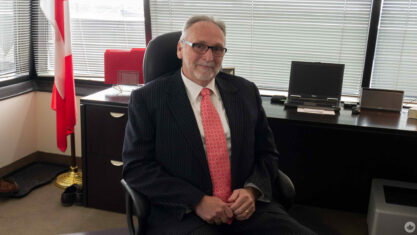 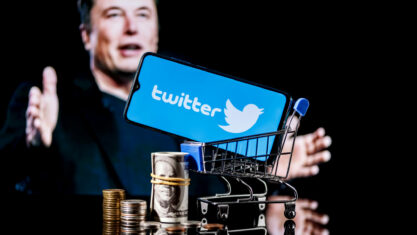