FA Cup: Chelsea's lineup that could take them to the 4th round tonight. - Bliteoc

FA Cup: Chelsea's lineup that could take them to the 4th round tonight. 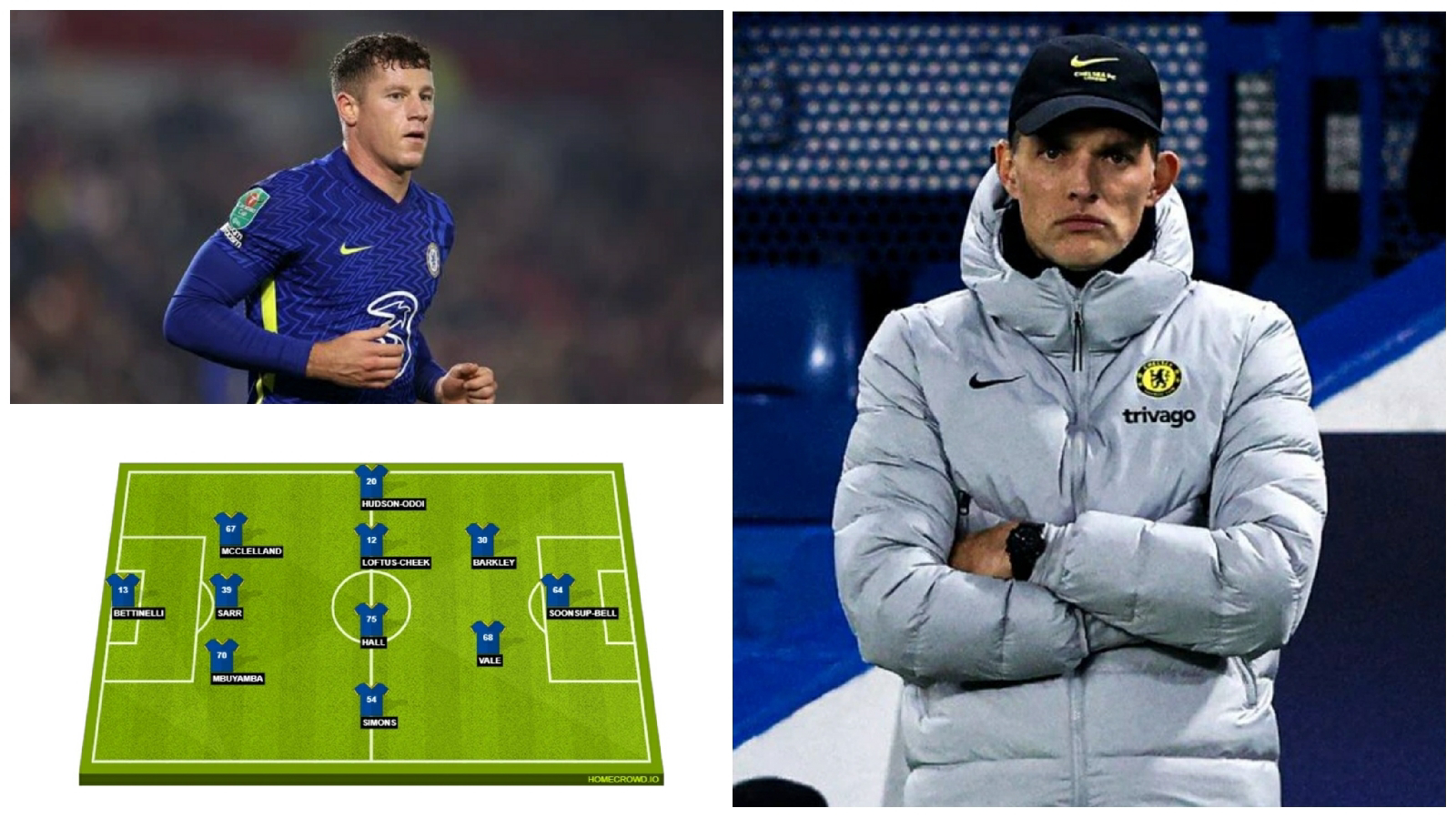 Chelsea will hope to book their place in the FA Cup fourth round when they welcome Chesterfield to Stamford Bridge later tonight.

Ahead of the game, Thomas Tuchel is expected to name a youthful side that will also have several fringe players starting. Here's how the Blues lineup could look like in the game. Check it out below:

Thomas Tuchel's men are expected to line up in a 3-4-3 setup with Bettinelli starting in the goal.

The trio of Xavier Mbuyamba, Sam McClelland and Malang Sarr should complete the defensive trio. In the middle of the park, Ruben Loftus-Cheek is expected to form a central midfield partnership with Hall while Simons and Callum Hudson-Odoi play as wing-backs.

Ross Barkley should return to the starting XI in the left-wing-forward position with youngsters Harvey Vale and Jude Soonsup-Bell forming the attacking trifecta for Chelsea against Chesterfield.

Here's an illustration of the possible lineup below: Chelsea Football Club and Chesterfield have not met in the FA Cup since the 1949/50 season, with the Blues winning 3-0 in a fifth round replay after a 1-1 draw.

Share your thoughts about this lineup in the comments section below.