1 day ago 25
According to Fabrizio Romano, Chelsea have bid over £70 million for the purchase of Leicester City‘s Wesley Fofana. The French centre-back would be one of many additions joining Thomas Tuchel’s side at Cobham in the coming Premier League season and is said to be “100% keen” on making the move to the Champions League club to play at the highest level.
Wesley Fofana 100% Keen on Chelsea Move With New Bid Being Prepared
How Much Could a Final Deal for Wesley Fofana Be Worth?
Despite the fact that a £70 million agreement would be Leicester’s second highest incoming fee of all time, the side are reluctant to sell. According to earlier reports, a successful Chelsea Fofana offer could come to £85 million. This is a significant investment from the London side, who have only recently signed Marc Cucurella from Brighton for a price north of £60 million after add-ons. Leicester are seeking a price as high as possible, although reaching a firm agreement with the Blues could be a long process. Brendan Rodgers has recently insisted: “Wesley Fofana and James Maddison are not for sale. These are very important players to us”.
One potential issue for the Midlands side is the need for funds before committing to any transfer activity. With the FFP limit nearing, Rodgers admits: “We’re in a situation where we need to move some players out”. Whilst he remains confident in the fact that this doesn’t mean losing star players Fofana and Maddison, a high enough Chelsea bid could be enough to tempt the ownership at Leicester into a move.
Why Do Chelsea Need Wesley Fofana?
With recent outgoings including Antonio Rudiger to Real Madrid and Andreas Christensen to Barcelona, the Blues currently appear relatively short at the back. As a result of this, a lot of the attention this window at Stamford Bridge has been focused on central defenders. After all, constant links with players such as Matthijs De Ligt and Jules Kounde indicate that a passing centre-back is definitely on the cards.
Wesley Fofana fits Chelsea’s needs entirely. Firstly, his passing range is ideal for Thomas Tuchel’s system. Fofana is in the 90th percentile and above for both progressive carries and passes attempted in Europe’s top five leagues over the past year. Whereas some sides don’t rely on passing from the back, Tuchel’s focus on three at the back means that the centre-backs take on some of the passing impetus from the side’s midfield.
The Frenchman, branded “unbelievable” by his manager, also offers a significant defensive presence. With a 99% success rate for dribbles tacked and winning more than three aerial duels per match, Fofana provides a strong presence at the back that could help to seal up any defensive vacancies left by Rudiger and Christensen.
Do Leicester Need to Sell?
Leicester don’t strictly need to sell if you listen to Brendan Rodgers, but doing so would be ideal for them. Kaspar Schmeichel’s move away from Leicester leaves the side without a recognised first-team goalkeeper, and with no signings thus far, the King Power outfit need to move some players on before getting talented replacements in. In spite of Rodgers’ opposition to the move, selling the French centre-back could be a necessity.

Earning upwards of £70 million from this deal could be the start of a major rebuild, adding quality and depth throughout the squad that can aid the 2015/16 Premier League champions’ push for Europe. However, holding out for £85 million risks leading to Chelsea taking their interest, and funds, elsewhere. Keeping Fofana means the club staying still, and in the Premier League, to stay still is to fall behind. 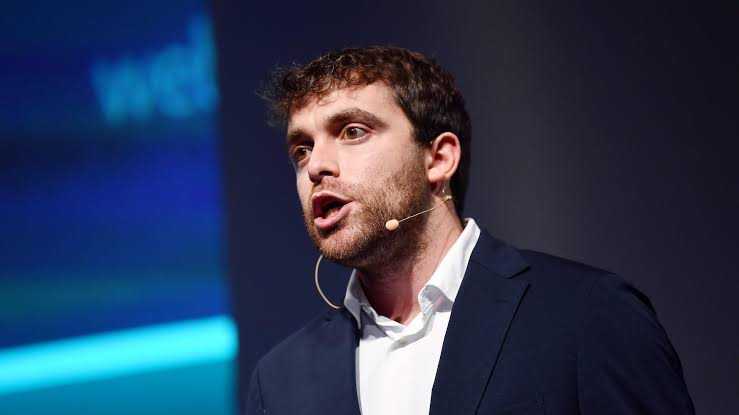 Pedri admits he is loving playing with Robert Lewandowski at...