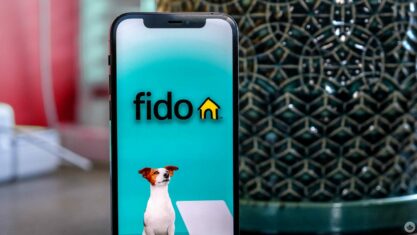 While not a huge change overall, it's now one less option for Fido customers, especially those looking to get a phone with the carrier. Fido only offers a small number of plans to customers who choose to get a phone from the carrier -- with the removal of the $58/10GB option, there are now only two plans to pick from.

Customers who choose to bring their own phone have a few more options thanks to Fido's lower-cost 'Starter' plans, 'Talk & Text' plans, and 'Basic' plans. Still, options remain fairly limited.

The $58/10GB plan emerged on February 24th after Fido ended its $58/15GB promotional offer. That promo plan was just the 10GB plan with a bonus 5GB of data, so it made sense that the $58/10GB was sticking around after the end of the promotion. 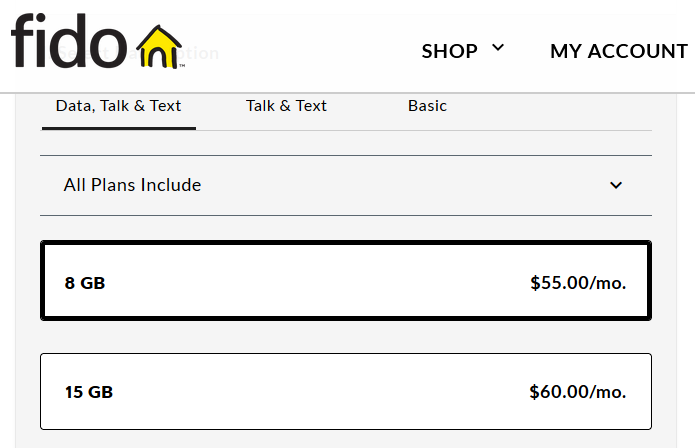 The two remaining 'Data, Talk & Text' plans are $55/mo 8GB and $60/mo 15GB. This matches what Bell's Virgin Plus offers. Telus' Koodo still offers the $58/15GB promo plan, but it's set to end on February 27th. It's unclear what plans Koodo will offer after the promo ends, but they will likely be similar to the current Fido and Virgin plans.