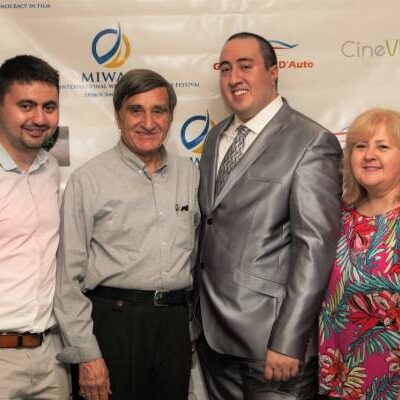 Eddy Kara is a first-generation Montrealer and Dollardian who has an extraordinary passion for film. Eddy started gravitating towards film at the age of 17 and dove headfirst, soaking up all the information he could. Eddy released his first film, “Schemer,” in 2011 and hasn’t looked back, having been involved in film ever since. Due […]