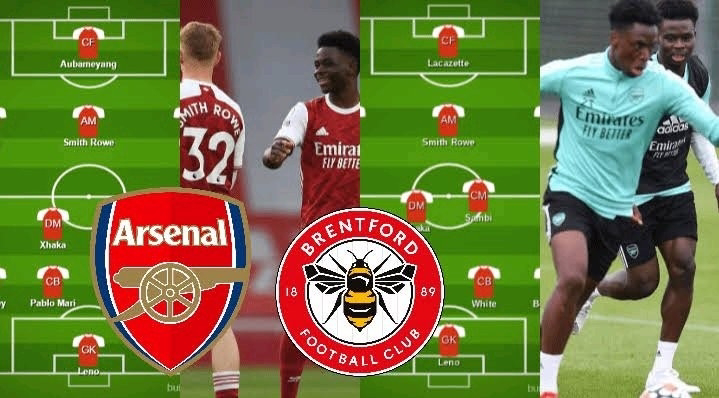 Gunners are preparing for the remaining fixtures and hoping that by end of April they will be in top four. So as to play Champions league football next season. In which it will be easy to convince high profile players to join the red side of London. Meanwhile after departure of Aubameyang, Balogun, Mari, Maitland-Niles, Chambers and Kolasinac. Some left on loan while others on permanent basis. To the Barcelona, Middlesbrough, Udinese, Roma, Aston Villa and Marseille clubs respectively. These has left Arteta a little bit short of options in the striker department as well as defenders. But now the spaniard is looking to change position for Brazilian Gabriel Martinelli as per Sunsport. The latter has been seen to be training in the middle position in number nine. Which means if Arteta wants to change his position it will still affect Saka who will have to shift to the right wing. As per the publication, if Gunners sign Alexander Isak who the have been linked with, then Aaron in between the sticks. While Kieran, Ben White, Magalhaes and Tomiyasu in last line of defence. So is Xhaka, Partey, Saka and Rowe in midfield with a front duo of Gabriel Martinelli and Alexander Isak to score goals. This will see Pepe warming the bench as so is Patino and Odegaard.