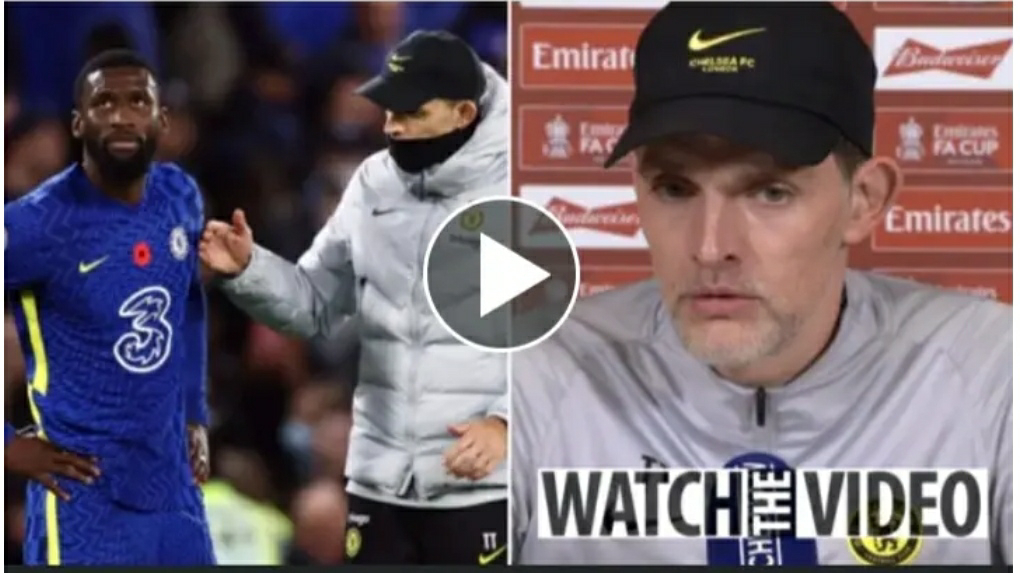 Chelsea are really struggling to convince Rudiger to sign a new contract extension at the club. And the 28 year old is set to walk out of Stamford Bridge for free by next summer if the blues don't tie him down before then. The likes of Bayern Munich and Real Madrid have all been linked with the player. And are believed to be in talks with his representatives to see him leave blues come end of the season. According to the Sunsport, Tuchel has given updates on the players future. He said, "He's a guy who needs to trust you. He needs to feel the connection. He is a top professional. Nothing has changed. We are in talks. It's in good hands because I trust the club and I have trust in my player. It's a no problem situation for me. "Concluded Chelsea boss who's now preparing his team to face Manchester City in next premier league encounter.