Four deals Barcelona have announced so far in January. - Bliteoc

Four deals Barcelona have announced so far in January. 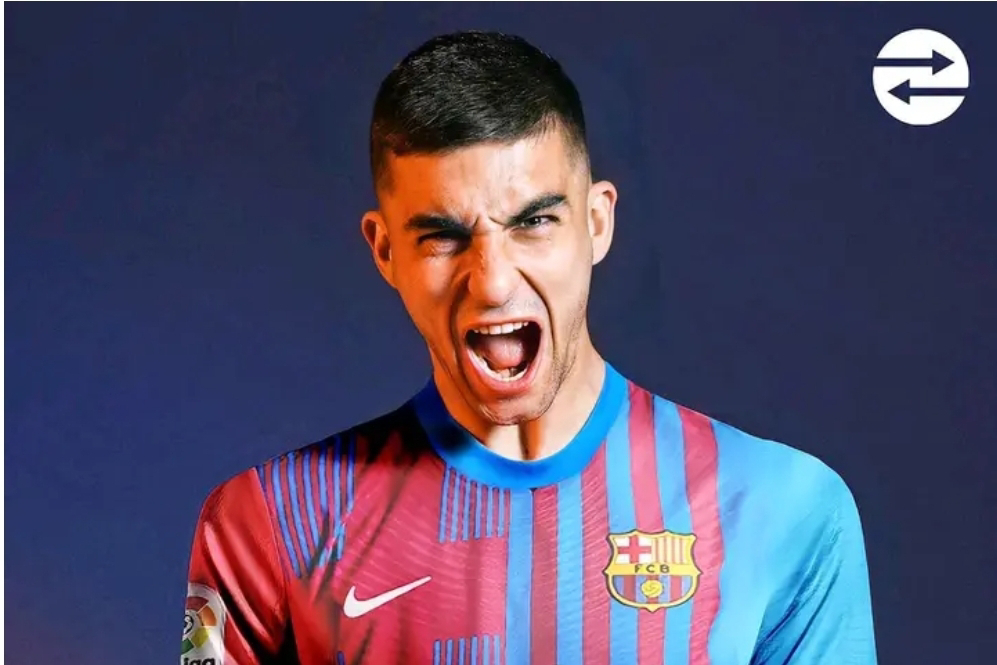 Barcelona football club have announced the arrival of two players from the English Premier League as far as the January transfer window is concerned and they have also allowed a few number of players to leave on loan.

The Spanish La Liga giant are close to agreeing a deal with out of favour Arsenal striker, Pierre Emerick Aubameyang and it could be completed on deadline day only if Ousmane Dembele departs Camp Nou. The latter is likely to seal a move to Paris Saint Germain.

Without further ado, let's take a look at the four deals Barcelona have completed so far in the January transfer window.