1 month ago 41
Liverpool have arguably started off the summer transfer window better than any other Premier League side.
By adding in players such as Fabio Carvalho, Calvin Ramsay, and club record signing Darwin Nunez, Jurgen Klopp has given the squad an influx of youth that will stand them in good stead for the years ahead.
Klopp’s diligent planning and recruitment isn’t a fluke, it’s years, and years of utilising scouts and finding players who are able to play to his unique style and this means every signing has to be spot on.
The addition of a top-class midfielder to the middle of the Liverpool starting XI has had supporters suffering mixed emotions throughout the transfer window so far. Deals seemed close for Gavi and Jude Bellingham, but with the Spaniard close to agreeing a new contract at Barcelona and Borussia Dortmund looking to keep the Englishman until 2023 at least, the Anfield faithful might start to get a bit nervy soon.
One player that Klopp should be making a move for is PSV Eindhoven star Ibrahim Sangaré, who could be a major upgrade on Jordan Henderson after being linked with the Reds a few months ago.
The midfielder has a release clause of £31m, spare change for Liverpool, and with Henderson 31, Sangare can offer a mixture of experience and younger legs in the engine room.
Having been dubbed “dangerous” by former PSV manager Aad de Mos, his statistics from the Eredivisie last season speak volume
In terms of defensive actions, the PSV midfielder again leads the way, winning over double the number of tackles (64 to 24) and nearly double the number of interceptions (72 to 43) during the course of the league season.
These stats show that signing Sangare could be a cost-effective solution that would improve the midfield ahead of next season.
It could be an exciting few weeks ahead for the Liverpool support. 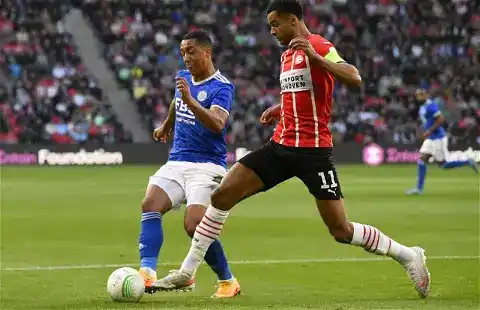