Genshin Impact, Final Fantasy top most mentioned games on Twitter in Canada in 2021 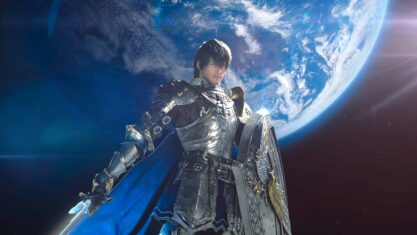 Per the social media giant, here are the 10 games/gaming franchises that received the most Twitter mentions in Canada last year:

It is worth noting, though, that Canada didn't even crack the list of 10 countries tweeting the most about games:

Further, here are the five gaming events that people were tweeting about the most globally in 2021:

It's worth noting that Summer Game Fest, Gamescom and The Game Awards are still set to happen this year. E3, however, recently cancelled its in-person 2022 event and would not commit to a digital alternative, so it's unclear what's happening with that show.

The Xbox Games Showcase, meanwhile, was held during E3 last year, so it remains to be seen when Xbox will hold its inevitable major games event(s) this year.

What were some of the games that you tweeted most about in 2021? Let us know in the comments.