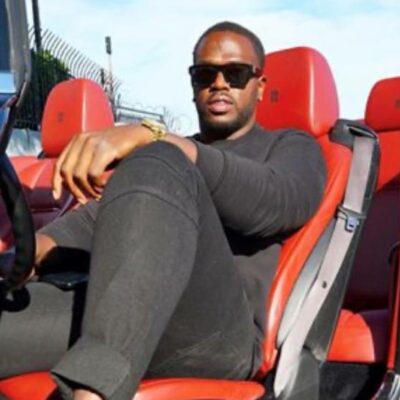 Just recently hopping into the hip hop scene, Gogetta80 is quickly showing fans that he is up next. Born Omar Thompson, Gogetta80 started with sports, then became a prominent figure in Miami nightlife scene. His business did very well, which attracted many high profile clients/celebrities. Making connections with famous personnel led him into pursuing music, as he hopes to […]

The post Gogetta80’s Drops Off “Started Again” appeared first on The Open News.