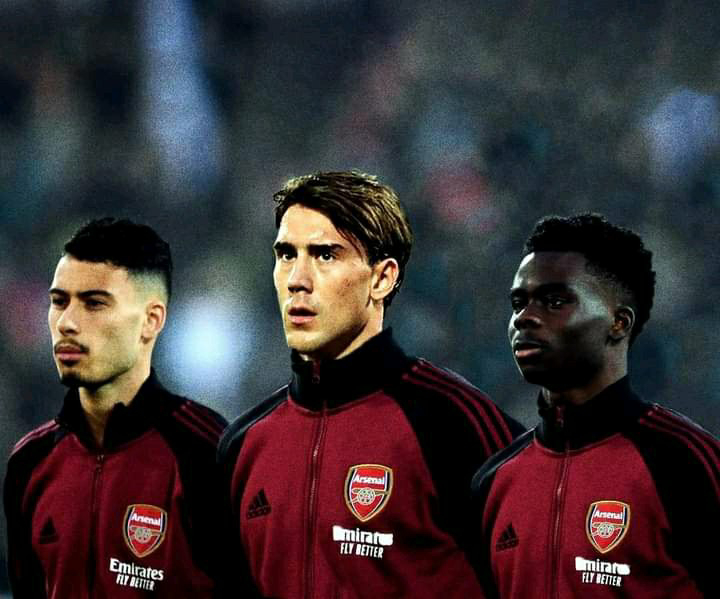 Mikel Arteta conducted a press conference touching on Arsenal's key issues including a potential January signing for the Gunners.

The Spanisrd is looking to cement Arsenal's top four place this season with a few additions as a striker and midfielder are his top priority.

The boss tackled a very important aspect on the links to Dusan Vlahovic to Arsenal this January. Arteta indicated that the Gunners Arsenal's chief of Recruitment Edu are working hard to make the deal happen this window and will have to maximise on every window if the Gunners are to go back to an Elite club.

"Arteta on possibility of a signing like Vlahovic for #AFC: "We have to maximise every window in every way. Edu and his team are working hard because we know what we need to do. Whether we accomplish that in January or the summer is a different question. But we are there." Fabrizio Romano.

Arsenal fans are hoping a deal for the 21-year-old Serbian international materialises as it will be the final piece to Arteta's jigsaw as Arsenal will be back to challenging for the title next season and it will be interesting to see how a frontline of him, Saka and Martinelli works out for the North London club.