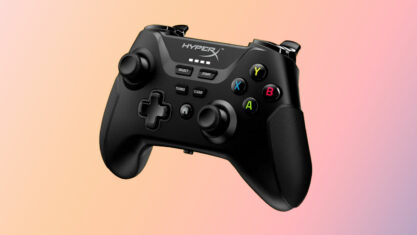 The controller, which is designed to keep the mobile gamer in mind uses a clamp-like phone grip to hold your smartphone in landscape mode. The phone grip is extendable, so it can hold phones as wide as 86mm, though the clamp-like grip can also be removed when not in use.

The HyperX Clutch uses an Xbox-style button layout and connects to your phone with Bluetooth 4.2. It also supports 2.4GHz wireless connection via a receiver that can be plugged into your PC, making the controller a versatile option for gamers on different platforms.

Additionally, the controller can also directly be plugged into your PC with a wire, allowing for a latency-free connection and simultaneous charging of the built-in battery.

You can check out more news from CES 2022 here.