‘I Take Antidepressants Due To My Huge B**bs, But Men Beg Me Not To Have Them Reduced’ - Bliteoc

‘I Take Antidepressants Due To My Huge B**bs, But Men Beg Me Not To Have Them Reduced’

When she was aged14-Years-Old, Laney Messa found the need to always escape from her classmates, seeking out an empty room in schools so she could suffer alone from the severe discomfort of her b**bs size. In March 2021, she desperately tried to get them reduced on the NHS but was refused even at a second attempt.

Doctors told her she needed to lower her BMI before being considered, something Laney argued was impossible because her breasts alone have weight.

“I never missed a day of school but I used to sit upstairs in an empty room because I was in so much pain and nobody could understand why. Kids are awful. I don’t think they understood and when I look back on it they just had no idea what I was going through. They just saw a girl with big b**bs and they thought it was hilarious to throw stuff down my top,” Laney told Daily Star.

The Gravesend, Kent-based added: “As a kid, you think oh my God because the only thing they can look at is my b**bs, and that is awful considering I was 14.”

The now 20-Year-Old hopes to become a primary school teacher, but her b**bs, a size 32K, continue to plague her. And while she has since launched a fundraiser to get the surgery privately, trolls have been mocking her decisions while some men beg her not to have them reduced. She shared: “Men message me saying don’t do it. This is my body. I don’t understand why people think they have the right to message me things like that. Men think that because b**bs are sexualized.”

Laney then insisted: “That’s what people get when they speak about this issue. It is still a stigma.”

Sadly, women also belittle Laney due to her condition. “You expect women to understand but I’ve had some say I shouldn’t do it and it’s not a problem because they would love to have big b**bs. They say I should try living with small b**bs. People see it as something to be idolized and then they can’t see any of the issues that go with it. Even women with small b**bs, you’d expect them to have some kind of empathy.”

Laney then shared her b**bs hurt her back and sent shooting pains through her ribs. The pain is so horrendous, and it often comes unexpectedly.

“It’s just agony all the time, and everywhere hurts. There are days I know I have a day off, and I can’t get myself out of bed because I don’t have to, so why would I put myself in pain.” Laney, who studies education at Canterbury Christ Church University, started taking antidepressants since the start of the pandemic but has managed to come off them and opted for medication and therapy instead. However, she hopes to raise £8,000 for breast surgery.

On the other hand, Body Mass Index measures someone’s weight distribution & calculated by dividing their weight by height.

An NHS Kent and Medway Clinical Commissioning Group spokesperson explained: “Clinical decisions are always made in a patient’s best interests after considering the risks and benefits. Referral and treatment criteria are evidence-based and on this occasion, the patient did not meet the eligibility criteria. If a patient does not meet the eligibility criteria for a treatment or it is not normally funded, a GP or consultant can make an individual funding request. Details of how to do this are on our website.”

The post ‘I Take Antidepressants Due To My Huge B**bs, But Men Beg Me Not To Have Them Reduced’ first appeared on Happy Humanity. 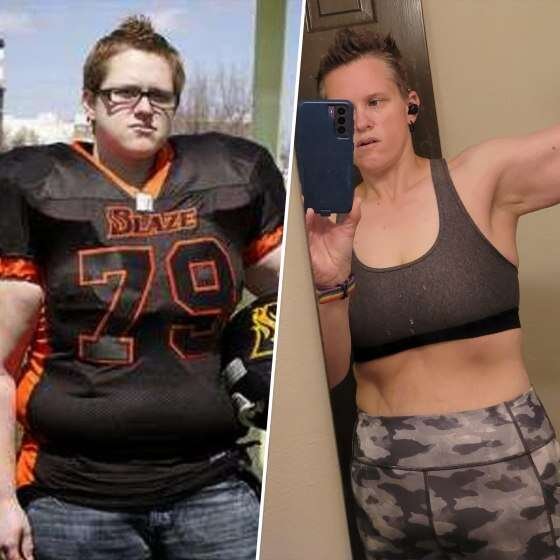 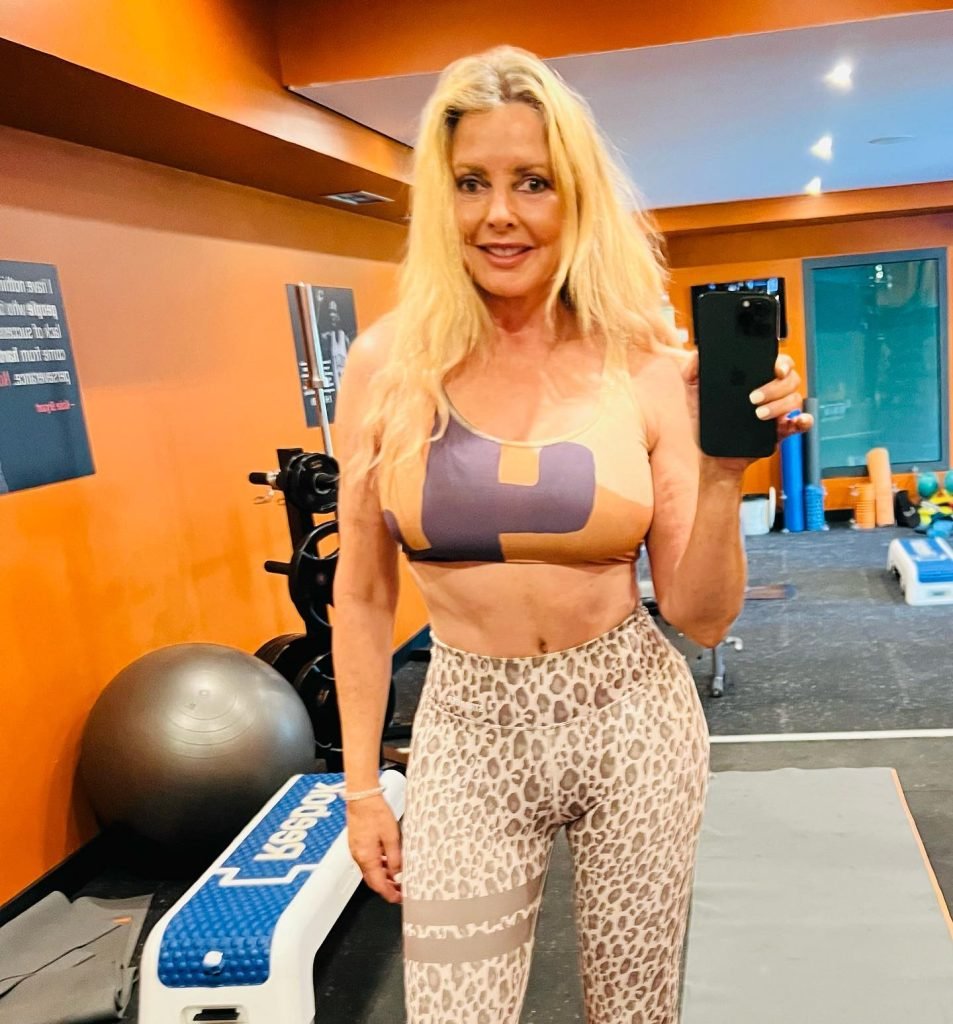 Carol Vorderman ‘Isn’t Giving Up’ As She Shows Off Abs And T...