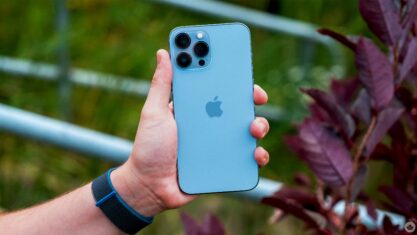 iPhones could soon accept payments without the need for external hardware, according to a report from Bloomberg.

Currently, people who want to accept payments with an iPhone need external hardware, such as Block-owned payment company Square, which makes external tap and magstripe readers for credit cards. However, Bloomberg reports that the new feature will turn the iPhone itself into a payment terminal, likely using the built-in Near Field Communications (NFC) chip to read card taps.

This could enable various small businesses, like food trucks or hairstylists, to accept payments easily with an iPhone through tap, either from a credit card or another iPhone.

It's been expected that Apple would try to push into this space ever since the company's 2020 purchase of Mobeewave, a Montreal-based company that developed tech to allow phones to accept credit card payments. Before the Apple acquisition, Samsung had worked with Mobeewave to bring the tech to its Galaxy smartphones with an app called "Samsung POS." In this case, POS means point of sale, although I find it incredibly funny that a company would slap that acronym on a product without considering other potential meanings.

The Mobeewave team has worked in Apple's payments division since the purchase, but Bloomberg notes that it's unclear if Apple will use Mobeewave branding for the new feature or add it to its Apple Pay suite (if I had to guess, it'd be the latter). It's also unclear if Apple plans to partner with an existing payment network or launch the feature independently.

It remains to be seen what the impact would be on competitors like Block's Square (which currently dominates the market, according to Bloomberg). The publication notes two possibilities. The first is that Apple allows any app to leverage the new payments tech. That would mean Square could leverage the new payments feature instead of providing its own hardware. The second path is that Apple requires merchants to use Apple Pay or its own payment processing system, directly competing with Square.

Given Apple's propensity to add features to iPhones that directly compete with existing third-party capabilities, my money's on the second path. It likely won't be long until we find out anyway -- Bloomberg says Apple will roll out the feature in a software update "in the coming months." That would put the debut near a few expected Apple announcements, such as the rumoured iPhone SE and iPad Air launches possibly coming in March or April. 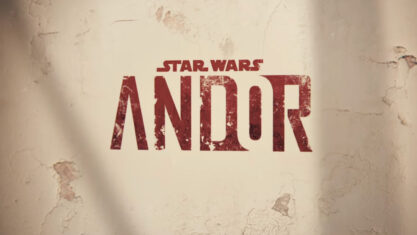