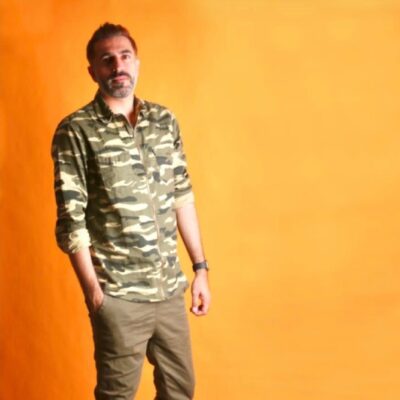 Seyedmohammad mohammadnia , known as Arvin Bastaki, an musician and entrepreneur , says: Persian music and language are very ancient and valuable and I have always tried to preserve this heritage by making the best musical works. It should be noted that the original Iranian music series was registered as the first independent file of […]

The post Judging by Arvin Bastaki in MOI Festival in Tehran and getting acquainted with Iranian music appeared first on The Open News.