Musical artist Killa Vuitton came from Haiti to America to achieve the American dream. Since his arrival, he has recorded more than 100 songs in his own studio which is built in his million dollar home. The music will be released soon for everyone to relish.

Nipsey Hussle’s story of becoming a famous American rapper, activist and entrepreneur in the mid-2000s inspires Vuitton. Vuitton says he had the honor of Nipsey Hussle visiting the studio on multiple occasions.

Like Hussle who independently released his first mixtape, Slauson Boy Volume 1, and later on went to be signed by Cinematic Music Group and Epic Records; Vuitton is also making his way inroads. He still remembers the day Hussle had heard his music and appreciated it when Pop Smoke was taking a break from recording and Vuitton’s music was playing in the background.

Nipsey fell in love with the track and wanted to hop on it. Pop Smoke’s latest album has a track ‘The Money Man’ laid down by Pop Smoke & Killa Vuitton on the same night Nipsey loved Vuitton’s music. It was a truly humble experience for Killa Vuitton to be working with the two men. They shared their work and experiences with him, giving him motivation. Today Vuitton is about to release his work and go viral.

Haitianbird – the Musical Artist and Writer 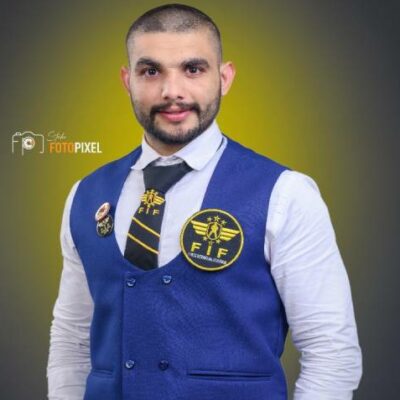 “Was Once Denied To Lift Weights, And Now is A Bronze Medali... 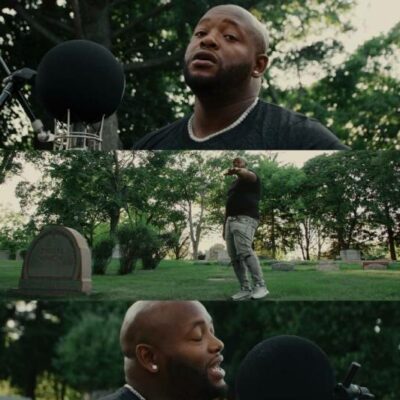