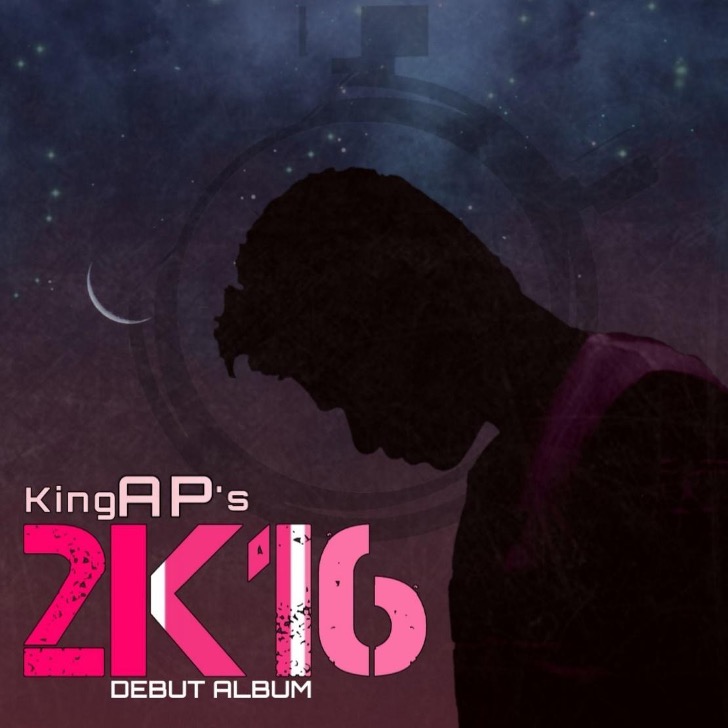 KingAP’s new album ‘2K16’ was released on all streaming platforms on 24th August, 2021. The young age rapper, singer and lyricist hails from Lucknow and is a fan of rap music. Arpit Verma aka KingAP is a fan of the famous Indian rapper Honey Singh from whom he was inspired to pursue music. One day […]