Klopp reveals how Tuchel surprised him in FA Cup final.

Chelsea and Liverpool drew 0-0 in the FA Cup final at Wembley Stadium. On the night, both sides were evenly matched, with Chelsea ultimately losing the draw on penalties. 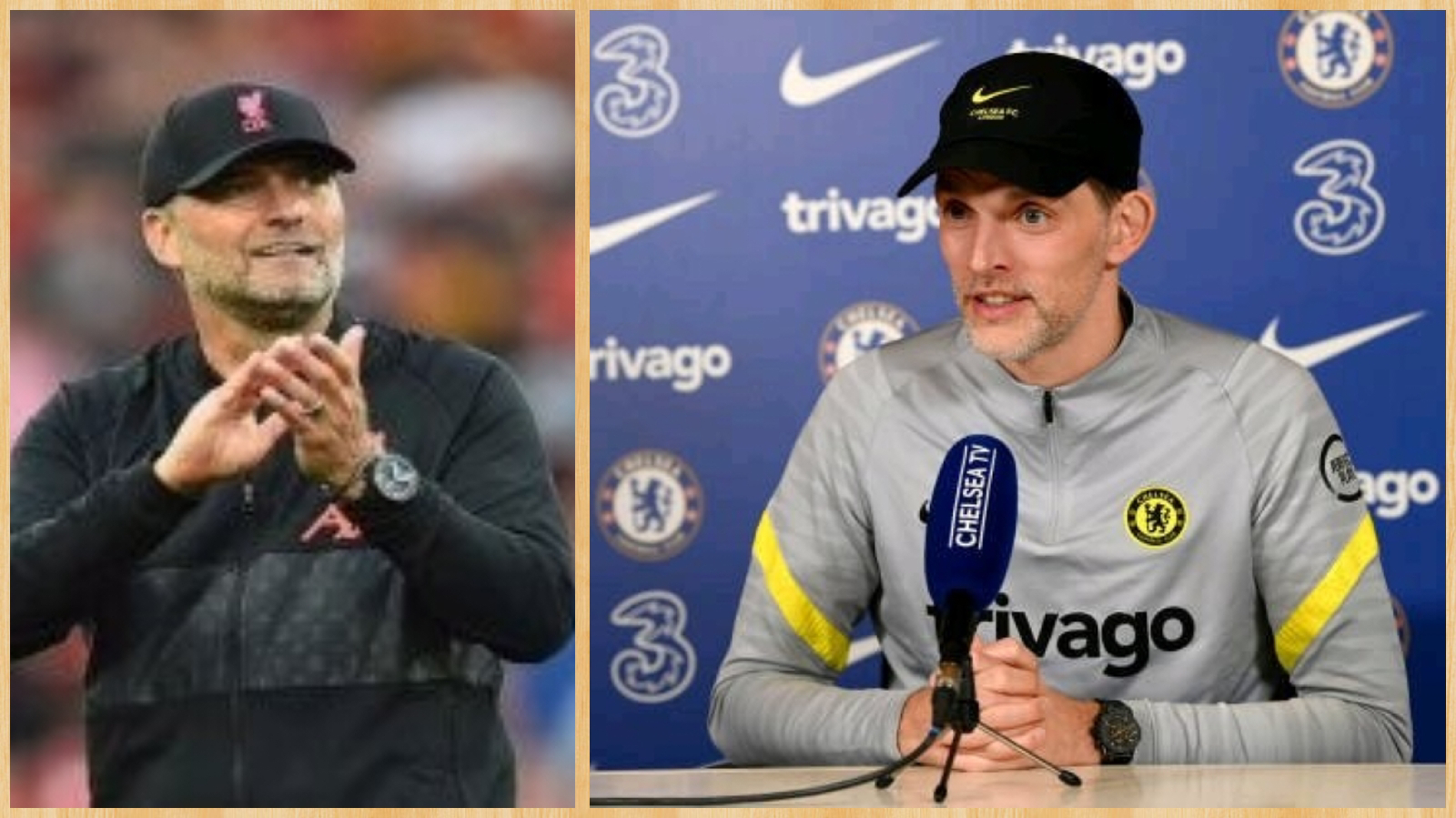 Jorginho and Mateo Kovacic started in the center of the park for Thomas Tuchel, and it was a great midfield fight. Jurgen Klopp said that seeing Kovacic play in the final astonished him.

Klopp told ITV before of kick-off, "It's a bit of a surprise [Kovacic starting]. I heard there was a possibility at the press conference." I didn't believe he could make it after seeing that tackle and Leeds' red card. It's commendable that he was able to complete the task. That threw me off. Apart than that, it's the line-up we anticipated."