‘Knives Out’ sequel expected to hit Netflix in fall 2022: report 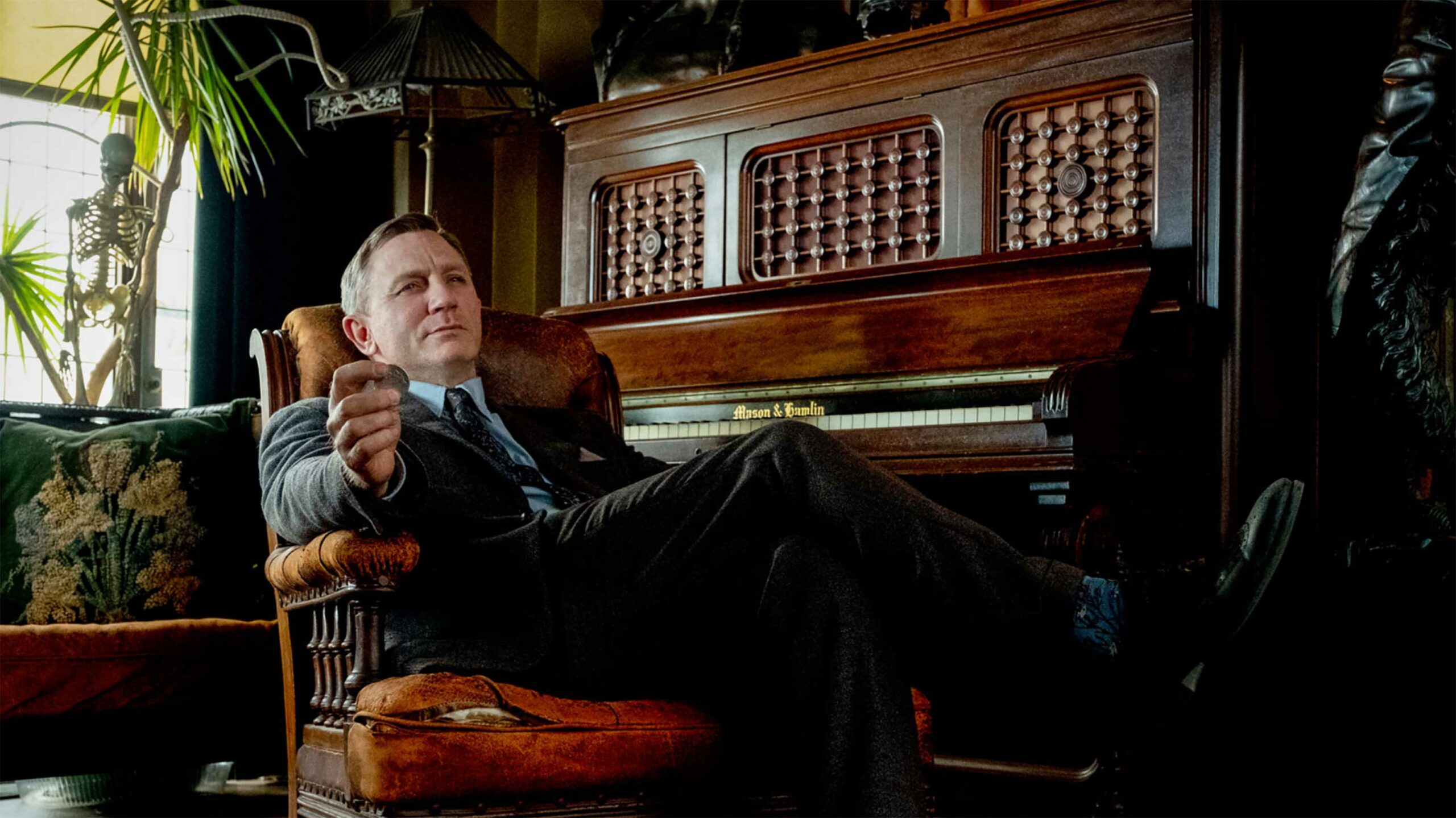 The anticipated sequel to Rian Johnson's excellent Knives Out is expected to start streaming on Netflix this fall.

According to a report from Variety, Knives out 2 will hit theatres and the streaming platform in the last quarter of 2022. The film is expected to make a festival run before release as well, although it's not clear which festivals it's expected to debut at.

With that in mind, Variety suggests the film will be a possible awards hopeful for Netflix next year.

Moreover, cinematographer Steve Yedlin and editor Bob Ducsay will return for Knives Out 2, while Johnson will write and direct again. Additionally, Johnson will produce alongside Ram Bergman under their 'T-Street' banner.

The first Knives Out was distributed by Lionsgate and produced by Media Rights Capital. It was a huge success both at the box office and with critical acclaim, earning $311 million USD on a $40 million budget (about $391 million and $50.3 million CAD respectively).

Netflix bought the rights to the second and third Knives Out films for $450 million USD (roughly $566 million CAD) in March 2021.