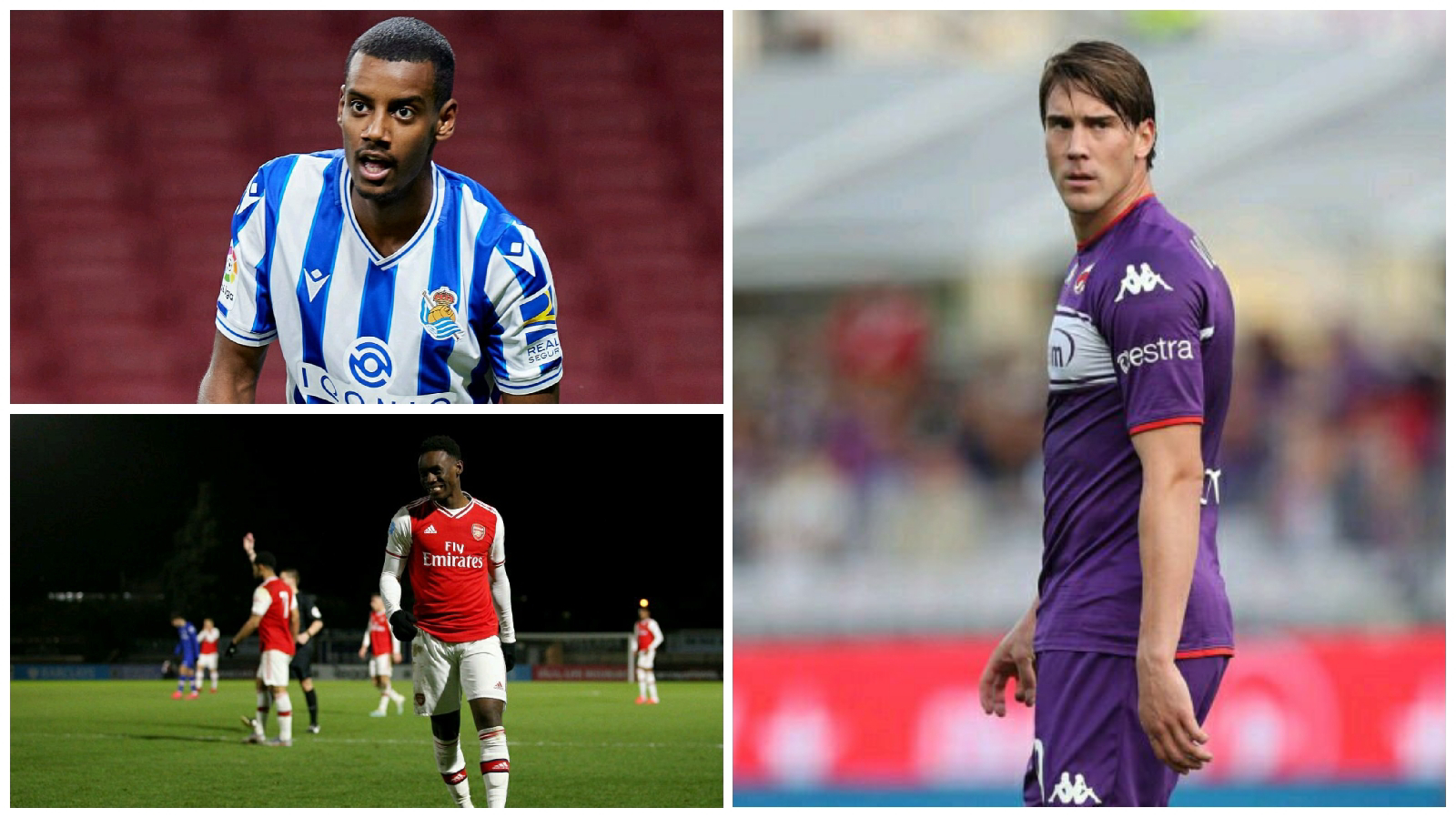 Arsenal is set to have a busy transfer window with Mikel Arteta already hinted that they are looking to make at least two signings. A striker is a priority for Arsenal while a central midfielder is required to replace midland Niles who joined Roma on loan. A number of players are also likely to leave the club as they are not in Mikel Arteta’s plans for the future. This is the latest regarding arsenal’s transfer business. The daily mail reports that Arsenal will have to spend at least 80 million and be ready to offer him a wage of around 300000 per week. This might spell the end of Arsenal’s interest in the player as the wage demands are quite high to offer a 22-year-old player. The Arsenal youngster is closing in on a six months loan move to second-tier club Midrsbough. The talented winger is set to undergo his medicals this afternoon before being unveiled by the club later in the day. Arsenal hopes that the loan move will help him get first-team opportunities which have been rare to come by at the Emirates. Italian newspaper Gazzetta Dello Sport has reported that Arthur would be more interested in joining Arsenal than Seville. Arsenal has been in contact with his agents in the past few weeks as they are looking to sign a central midfielder in this transfer window. Juventus is said to be ready to let him leave should a bid of around 22 million be presented.

Arsenal is waiting to hear from Real Sociedad on whether the player is available before approaching his agents. The Sweedish international is one of Mikel Arteta’s top targets for the summer but will have to be ready to pay a fee of around 60 million pounds for him.