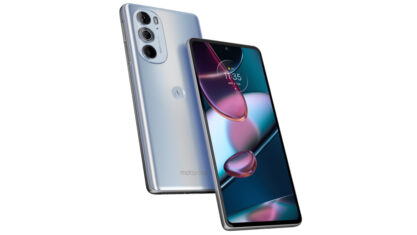 Motorola may have a new smartphone on the way aimed at the same productivity space Samsung's Note series previously occupied.

Dubbed the 'Edge 30 Pro,' this Motorola flagship prominently featured a stylus in leaked materials posted by Evan Blass earlier this week. A follow-up post from WinFuture also provided details about the specifications for the device.

Starting with Blass, the leaker shared a few images on Twitter, including a GIF showing a stylus writing the word 'Edge' on the phone, and a picture of the phone, stylus and folio case. The phone itself doesn't depart significantly from the aesthetic Motorola established for its flagship 'Edge' phones.

Further, as 9to5Google pointed out, this would mark the first time Motorola has sought to include a stylus with a flagship-tier device (although the company has made stylus-equipped devices before). However, the stylus shown in the leaked material appears rather large and, so far, there's been no indication that the stylus would fit in the phone Galaxy Note-style. Instead, it appears the folio case shown in the images will store the stylus.

Moving on to the WinFuture post, the publication suggests the Edge 30 Pro is merely a rebranded Motorola X30, which is currently available in China. 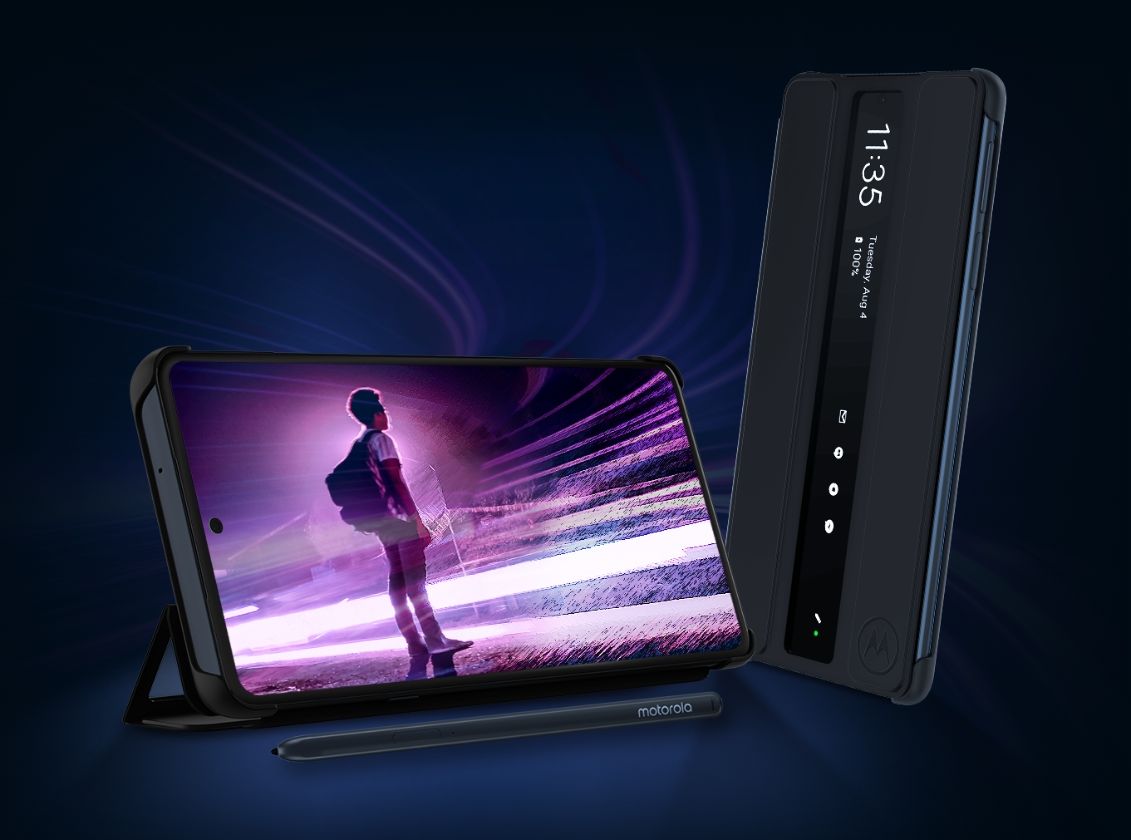 According to WinFuture, the Edge 30 Pro boasts a 6.7-inch 1080p display, 144Hz refresh rate, Snapdragon 8 Gen 1 chip, 8GB of RAM, 128GB of storage, and a 5,000mAh battery. It will reportedly run Android 12 out of the box and have a 50-megapixel primary camera, 50-megapixel ultra-wide camera and a two-megapixel depth camera. Around the front, the phone will have a 60-megapixel selfie camera.

Overall, the leaked details of the Edge 30 Pro make it seem like a fairly decent smartphone, but we'll likely learn more when Motorola reveals the phone, supposedly happening February 24th at MWC. However, it remains to be seen whether Motorola will make the phone available in Canada. If I had to guess, I'd say it's unlikely we'll see the phone come to Canada since previous versions have not, but only time will tell.