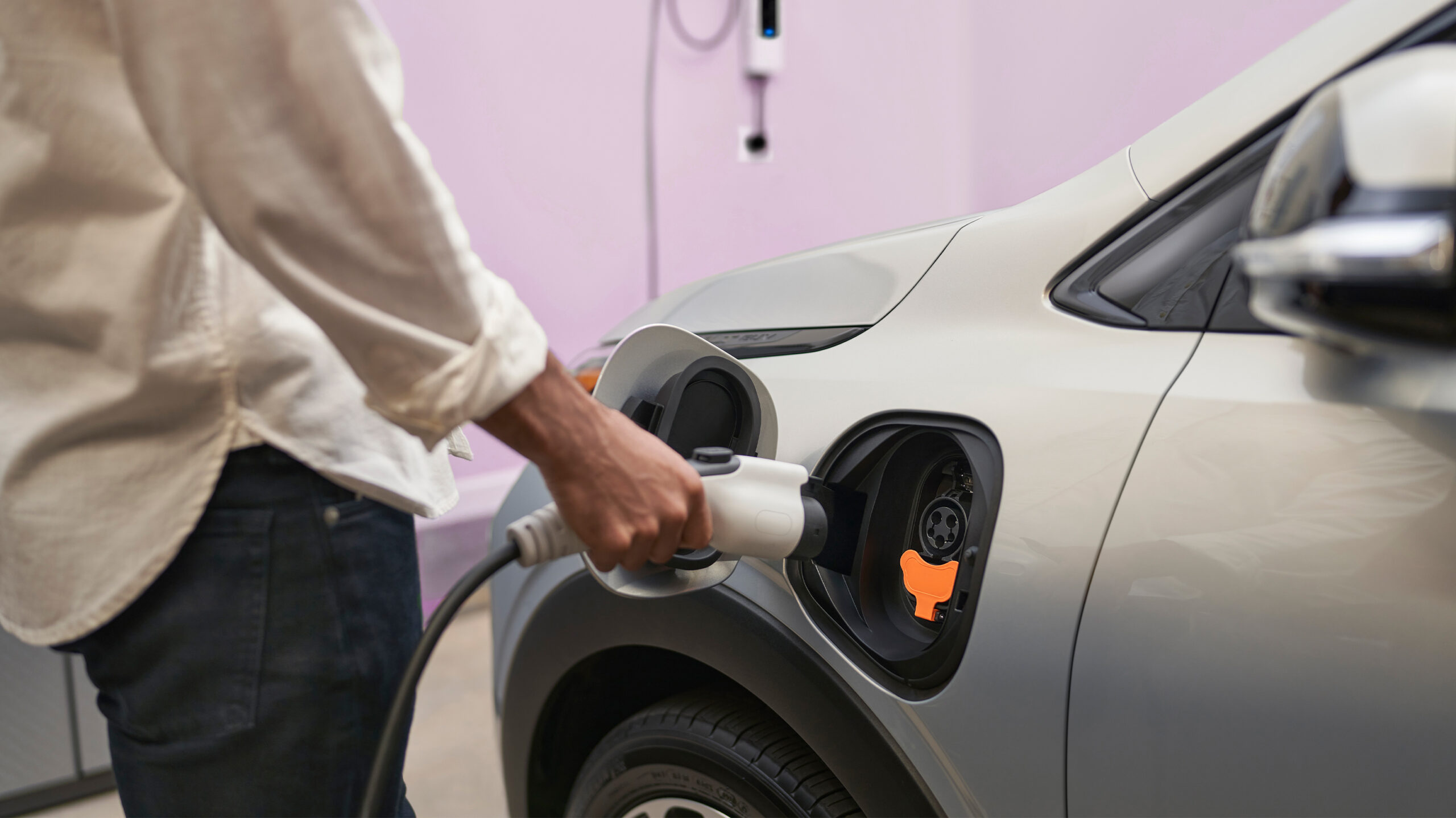 Researchers at the University of Michigan have developed and recharged a Lithium-Sulphur (Li-S) battery that can theoretically fast charge roughly 1,000 times, pushing EV battery tech closer to a revolution.

The current issue with EV batteries is that they take a long time to fill up and they typically only last roughly 600km under peak conditions.

Li-S batteries aim to solve this problem by being able to store up to fives times more energy than regular Lithium-ion batteries that are featured in vehicles now. The issue with these batteries is that they can't be recharged enough to make them commercially viable. However, this new research may change that.

The team at Michigan University is using nano kevlar fibres from recycled bulletproof vests to help limit the growth of dendrites and other chemical deposits that form in batteries.

Lead researcher Nicholas Kotov says that the battery his team has developed is close to reaching its theoretical limits and can even withstand extreme temperaturesm making it ideal for cars.

You can read the full report on the university's website.